Phone sex And A Movie 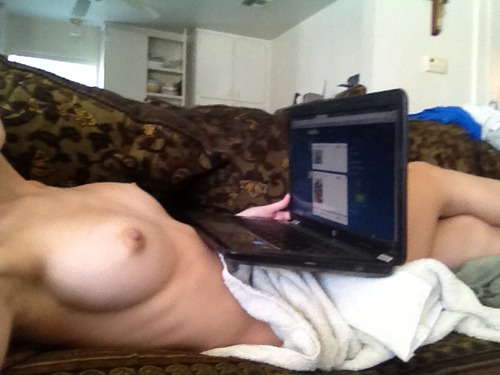 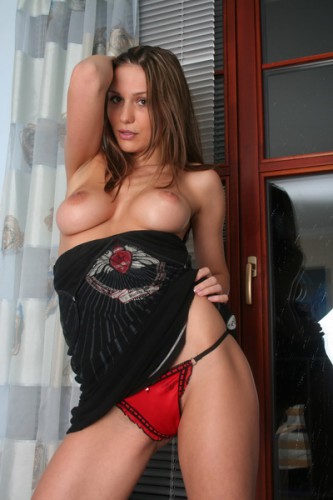 He’d called me before a few times, but I’d never been worked up like now watching this movie.  With the smooth jazz background music and sexy actors in the movie and I told him about it . And he’d seen the same movie a few months before and so he started asking me what scene had really gotten me going and we talked about it and how turned on it made me feel, and he was stroking his cock and asked me to touch my pussy. I was really turned on and my pussy was throbbing.  And I really do love phone sex and how you can listen to another person masturbate and know how aroused they are when you’re talking to them.

I Love The Sound Of Him Stroking His Big Cock

I’ve done phone sex for years, but it’s always exciting thinking how turned on they are and how I’m helping him get off. I told him how if he was here I’d be sucking on his cock and licking the tip of it, getting off every drop of that precum. Sucking on his balls and being a good little slut for him. I was sliding my fingers up and down my wet pussy and teasing my clit.  Bucking my hips up and down.  He had me put the phone down so he could hear the wetness sounds and he was tapping his hard cock on the phone. I always find it hot when guys do that during phone sex.

This Movie Turned Us Both On

This movie was a turn on for the both of us,. So it was nice to go over the scenes we’d liked and discuss them in detail.  It actually was a longer than usual phone sex call.  But I like longer calls, so didn’t mind. He actually mentioned maybe sometime we can watch the movie on the phone together.  We could watch it on our computers at the same time.  That would be kind of hot sex really. Phone sex allows us to explore our fantasies in a safe way,no matter how wild or unrealistic.  We can talk about the what ifs.  No watching porn is ever going to give you that interaction with another person.  It’s almost like therapy in many ways. It makes us feel better physically and emotionally.

A few days later he called back and asked if I had the time to watch the movie online with him and I said yes, so we cued it up and watched it together, each enjoying ourselves at the same time and talking to each during our favorite parts and it was a lot of fun and we both got off pretty hard. I’m glad we share the same taste in movies, and he said he’d like to watch something like this again in the future, so we shall see what sorts of movies we end up watching and getting off together.