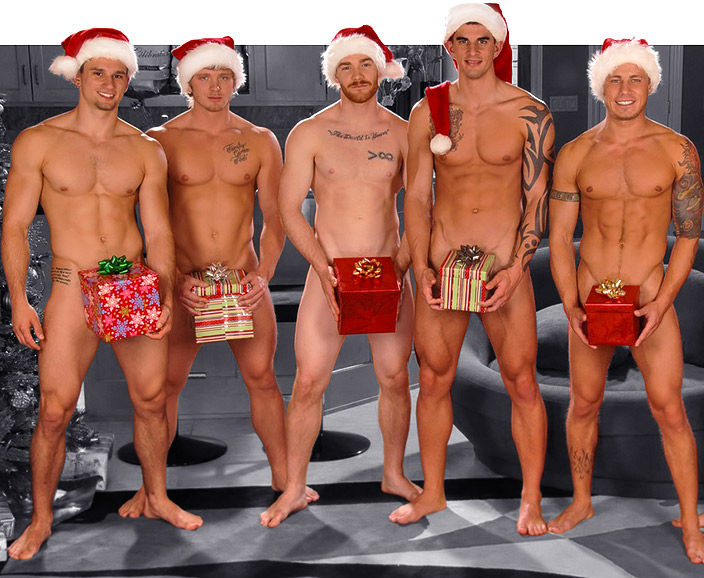 Would you like to hear about my friends hot sexy Christmas party?

The fun was about to begin

As I walked around the room demanding they all take their fucking cocks out! My dominating side came out as these bastards whipped out their cocks. I pulled my dress off standing there in my red and black bustier, panties, stockings and stilettos. I was giving the boys a good show of my long legs, tight ass, and thick breasts. It worked because I was suddenly surrounded by hard cocks.

Since there were about 15 men there I went over to the three-man group where two men were sharing a cock so nicely. I stroked their heads and cooed at them for doing such a good job. Then I directed the one who was being sucked to lie down on his back. I then told the other two, now you suck and you lick him from his ass to his balls, suck them in your mouth and back down again. The man receiving was in agony trying to hold back his load. I could tell he would not last much longer after just a few strokes of their tongues so I held their faces over his cock as he exploded all over their faces. Opening their mouths they greedily lapped up the cum and licked it from each other’s faces.