Love BBC and freely use it as sweet revenge against a bad boyfriend! 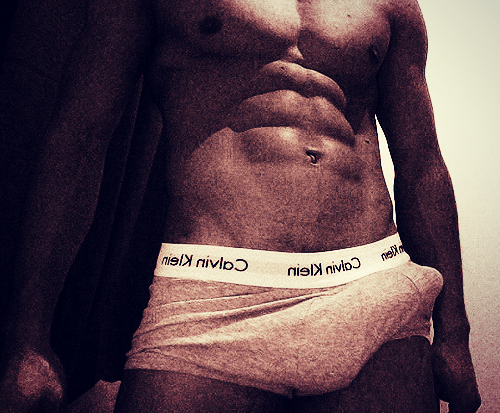 I could be a good girlfriend..or I could love bbc.

I love bbc and sometimes the craving just crawls back out of nowhere. My boyfriend had been giving me way too much trouble. He was protective, suffocating, asking where I was, where I’d been, what I was doing.. So to give him a little show and put him back in his place.. so I got a little evil. I called up the one ex-boyfriend that he should have been worried about. A big, black cock that had made me fall in love. It started off with a fight, the typical back and forth. Telling him he had no right to tell me what to do, or ask all the questions that he did. Suddenly I found myself craving an ex-boyfriend, the only guy that had ever willingly let me do whatever I wanted..and he had a big black cock, to match!

I had him come over one day, it started off innocently enough. My boyfriend was on the couch and my ex had been hanging out with me catching up in the kitchen.. but soon enough, I couldn’t help myself, I leaned in and kissed him. He was a little surprised, knowing that my boyfriend was in the living room..but he caught on that I didn’t care. So he went for it, picking me up and slamming me on the counter, letting his big hands wander all over me.. Soon enough Joe wandered into the kitchen looking confused, and found me on the counter with my legs wrapped around Marcus, my panties were already on the floor and his big black cock was out, rubbing right against my clit and being a tease. The fucker! He knew what I was doing, and he’d timed it perfectly, waiting until my boyfriend was watching to ram his cock into me right before his eyes. and I fucking LOVED it. This was everything I wanted. Getting back at the annoying boyfriend, fucking my ex one more time, and getting to show how much I love bbc, all in one. I was soaking wet already, and getting filled up and stretched by him was the icing on top of the cake.

I didn’t want to stop. I don’t think Joe believe what he was watching. There was absolutely no remorse and I was loving it, digging my nails into his back and moaning Marcus’s name.. That’ll teach him to ever mistreat me again. Going back to that big black cock is way too easy, and I love the surprise on his face when he walked in at the right moment. Was there even a little lust in his eyes? Did he want to join in as I fucked my ex? Guess we’ll find out soon enough..