I saw someone recently that reminded me of a boyfriend I had in high school. One time after school when we thought we had a few hours of privacy, I was in his room and we were fooling around and I had his long, hard cock in my hand and we hadn’t paid attention to any noises apparently when all of a sudden his stepmom was standing in the doorway. I gasped in surprise, but oddly they didn’t seem that shocked. It was like she wasn’t surprised to see her stepson’s dick.

She stood there for a moment and he then said, “come in mommy.” I was speechless when she came in and placed her hand on his cock. His stepmom then got on her knees and started to suck it as I watched. She told me to get undressed and get on the bed. I did and once I was laying there, she told him to get on top of me and fuck me as she watched. He slid that huge cock inside of me and she looked over at me and said, “He fucks really good, doesn’t he,” I took this to mean she too had experienced his cock and she started to get undressed herself and play with her pussy as he fucked me. 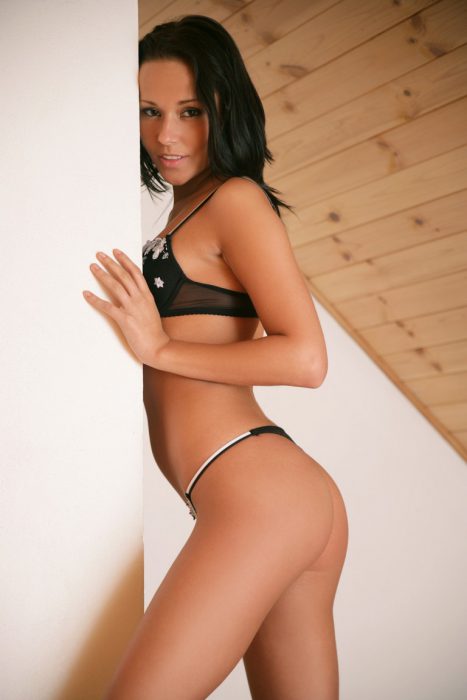 She asked if I’d ever licked pussy and I said no and she asked if I’d like to and I said I’d be willing to try. She laid on the bed beside us and I went between her legs on all fours and he went behind me and was licking my pussy from behind as I ate her out. I really liked it and she grabbed me by the head and guided my tongue to just the right spot and I had her climaxing quickly as he was about to push me over the edge. He asked his “mommy” if that felt good and she said yes, she loved it and it really turned him on knowing I was pleasuring her as he was doing the same to me.