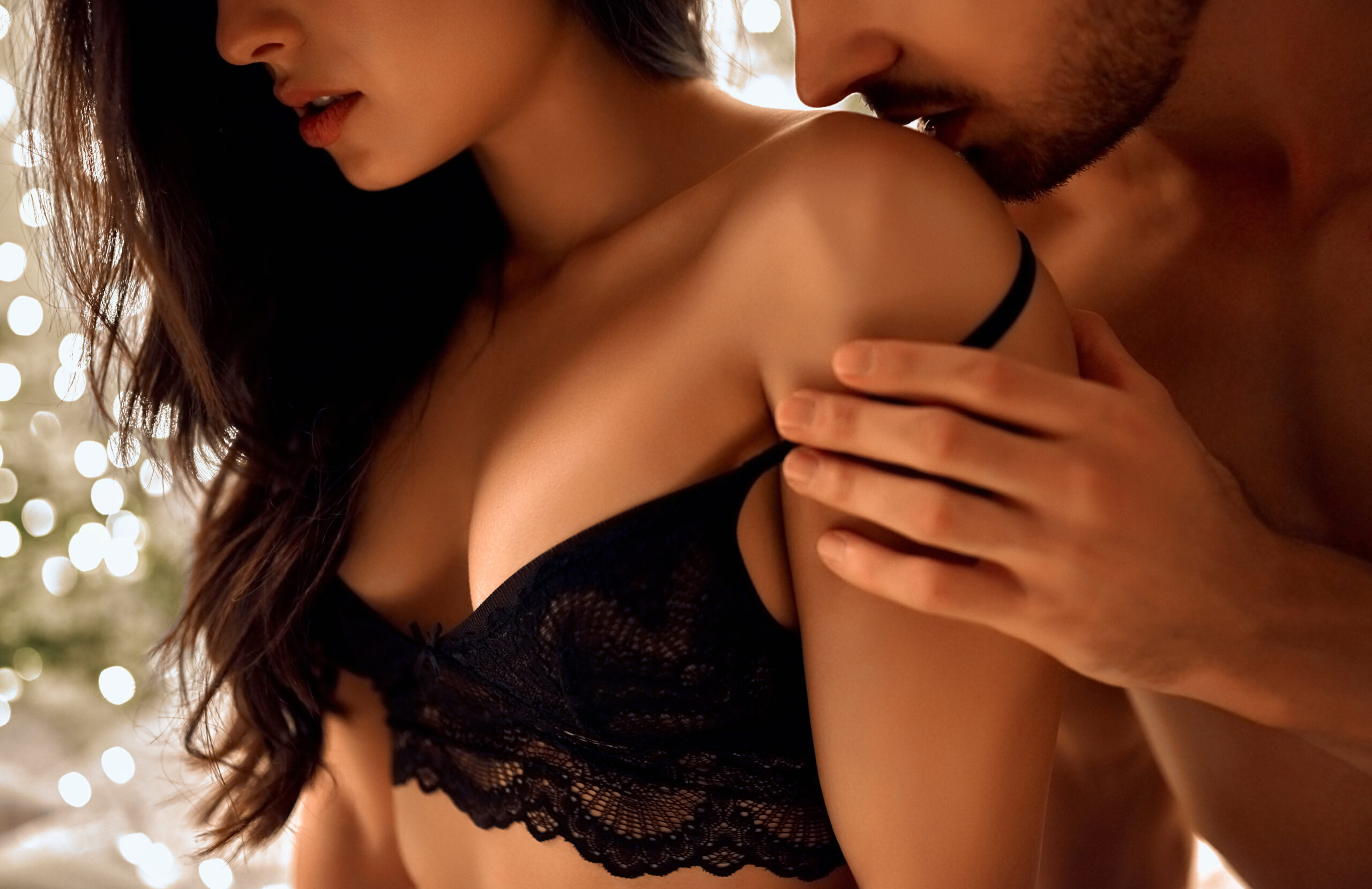 It kind of just fell into my lap.  I know that’s probably the excuse most women use.  But it’s true.  And I couldn’t help myself.  I never expected to get involved with an older married man.  He was handsome and charming.  Of course, he didn’t mention he was married until I was already enamored.  In hindsight, I can see what attracted his wife to him.  And it’s more than just his cock.

He’s 30 years older than me.  And I am perfectly fine with that.  I love being the young vixen in a relationship.  And I’ve been with my best friend’s husband.  So fucking a married guy isn’t new to me.  He is actually one of my uncle’s friends if you can believe that.  Kind of keeping it in the family.  My uncle called me a few weeks ago and told me he had a friend moving to the area.  Naturally, he asked if I wouldn’t mind showing him around and welcoming him.  While I suspected he was older, I didn’t know he was an older married man.

I got an unknown caller on my cell

Turns out, it was my uncle’s friend.  He said he was just settling into his new house and was feeling kind of lonely.  He wanted to know if I was up for dinner.  So, I said yes.  Now, some of you may know, I always dress up for an occasion.  Even if it is just going over to a family friend’s house.  I put on my favorite tiny black slip dress.  And added some black leather heels.

As soon as he opened the door, I didn’t care that he was an older married man

He was hot! Clearly, he was older than me.  Quite older.  And had a wedding ring on.  Admittedly, I should have noticed that right away, but I didn’t until we sat down for dinner when he reached over to fill my wine glass.  But in that moment when he opened the door, I just wanted to drop down on my knees and pull his cock out.  Of course, I had some self-control.  So, that would have to wait until later.  Instead, I gave him a welcoming hug and had him give me a tour of his house.

After that second bottle was empty, I knew I had to have him

His wife wasn’t there, so what did I care?  We’d been flirting over dinner.  Of course, I was touching his arm playfully.  Admiring his house.  Complimenting his cooking.  So, when the opportunity arose and he asked if I wanted to have a cocktail in the living room, my answer was yes.  I couldn’t help but notice then that his wedding ring was off.

This older married man was going to be mine.  And it wasn’t just going to happen once.  We were both on the couch, our legs touching.  He leaned over in front of me to reach for his glass of wine, and his lips touched mine.  Next thing I knew, he was on top of me.  Kissing me hard.  We were ripping each other’s clothes off faster than I could imagine.  I wanted to feel his skin against mine.  I had barely grabbed a hold of his cock before he thrust into my wet pussy.

This older married man had his way with me

“That would be my wife,” he said as I looked over my shoulder at him.

Want to know what happens next?  Call me for some taboo phone sex!