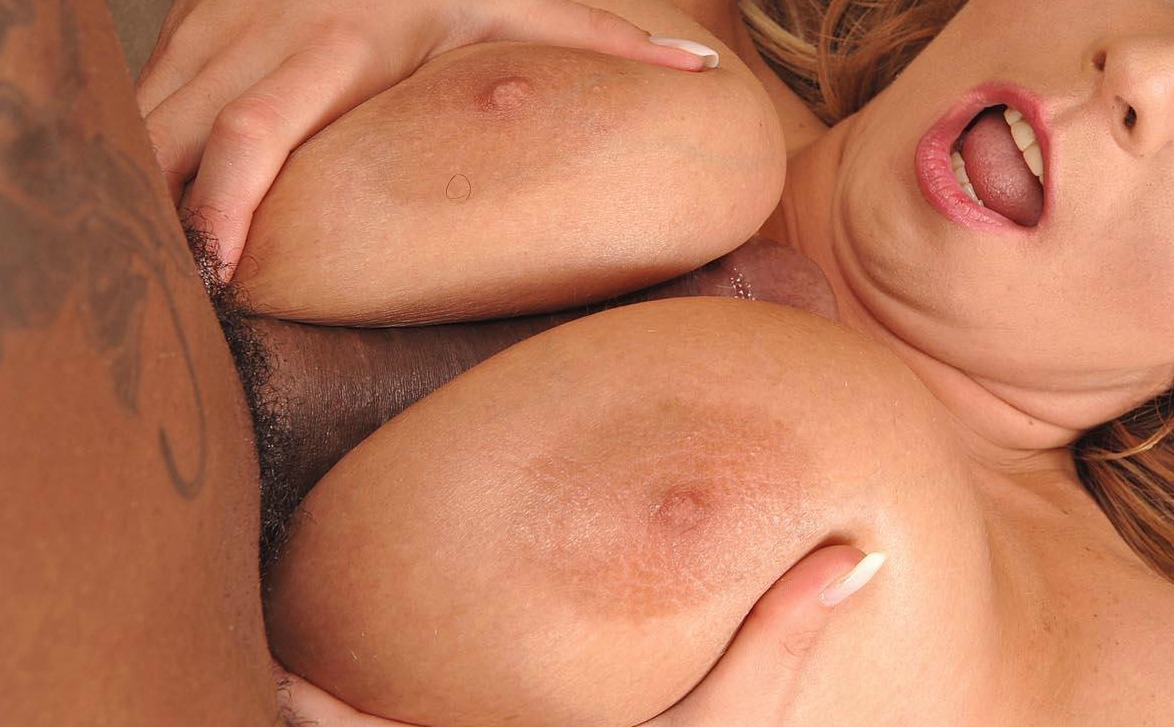 Her folks threw her a big going away party before her trip that was filled with her white racist family and friends. They all warned her to stick with your own kind and stay away from niggers and Mexicans. When she arrived at the host hotel for the competition she was amazed at how many people of different nationalities there were. She loved it. A tall black man named Oscar came up to her and said, “You are very beautiful. I like you. Would you like to come to my room and have a drink?”

She told him that she had never been with a black man before. He asked her, “Would you like to be?” She screamed, “Yes. I want it so bad.” He told her to be careful because once you go black you can never go back. Sandy stripped herself nude and laid on the bed. Oscar took off his clothes and let her see his big cock. “Are you sure you can handle this?” “Yes”, she said. “I want it all.” Oscar climbed on top of her and thrust his huge black cock deep inside her pussy. “Yes, yes, yes”, Sandy cried.