Incel humiliation phonesex: because if you’re a self-identified incel, you definitely get off on humiliation to some degree. It’s Halloween, so let’s explore incels, one of the scariest “sexual” subcultures together. And then let’s talk about how I like to humiliate them.

“Incel” is an abbreviation for “involuntary celibate.” So basically, incels are people who claim to be unable to obtain a romantic or sexual partner despite wanting one. Although the term was originally coined by a woman (a queer feminist from Canada, actually), it has become a term pretty much exclusively used by all-male, hyper-misogynist online communities.

The woman who coined the term basically had a website where people of any gender and sexuality could discuss their experience of never having had sex or not having had a relationship for a long time. Believe it or not, even a beautiful phone sex goddess like me has had periods of sexlessness in her life. But that’s another reason I’m so good at incel humiliation phonesex.

Incels want to blame all their problems on women.

During our humiliation therapy phone sex, we will shatter all of your convoluted, delusional ideas about women. You will let go of these tired caricatures of “Becky,” the less hot girl you might be able to settle for, and her hypergamous slut foil, “Stacy.” These cartoons are literally just that: fucking cartoons. And you are a clown if you buy into this shit. Well, you are a clown. But not the funny kind. We will be talking about that during our incel humiliation phonesex, too.

The sad thing isn’t that you’ve never had sex, it’s that you’re SO OBSESSED with it!

You’re not special for being a 25, 30, or even 40-year-old virgin. And you’re certainly not alone. No, no one is going to make a romantic comedy about your life. Honestly, I do find the incel “movement” to be scary. Many of these spree killers who brought a gun to school, the mall, or some other crowded public place and open-fired have been self-identified incels. What I find frightening about incel “culture” is the rage and entitlement of these misguided, dangerous creeps.

All incels deserve incel humiliation phonesex, at the very least.

I do want to get to know you. All the better to humiliate you senseless, you pathetic twerp. Take a break from crying onto your limp dick to pick up the phone. I’m right here, waiting for our no-limits incel humiliation phone sex first “date”! 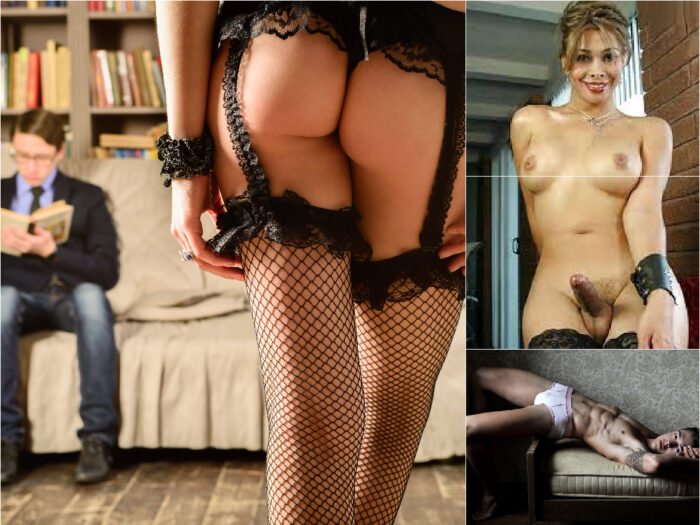