I Have My Very Own Sissy Boy! ♕ 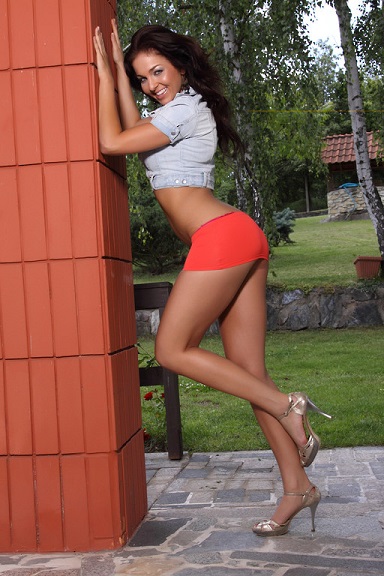 I Have My Very Own Sissy Boy!

I have my very own Sissy Boy and I love it! He wants me to tell all of you all of his dirty little secrets! Wants me in stockings and heels, if the heels come off he hangs up, or so he says! He actually has been begging me to write my blog about him for almost two months!! So I finally caved and I’m writing this, but; he wants me to use his name, and I’m not going to do that! Then all of his friends would know what a little bitch he is! He looks like a macho man that you would see hanging out with the mob as a bodyguard and smoking cigars but that’s not the case at all! He’s really just a big black cock loving man.

He always wants me to tell him what a pathetic little bitch he is! He has some crazy fetishes and I love playing with him! So he thinks that I will give in to him and his wants, but what he doesn’t know is that all of his wants are at my fingertips! He loves cock!! He always tells me what a little sissy faggot bitch he is! At least he can admit to it!

Always tells me how bad he wants a pussy and I got my answer last week when I asked why he wants a pussy, he got silent, then he knew that I had figured it out! He wants a pussy so he can fuck all of these Big Black Cock and get pregnant! He doesn’t even know that I know all of his secrets. This is almost blackmailing if you ask me! He looks like a guy that would pull a gun if he had to, but how can he be such a pussy?