Hot Office Affair: Sexting My Boss and Fucking in the Bathroom 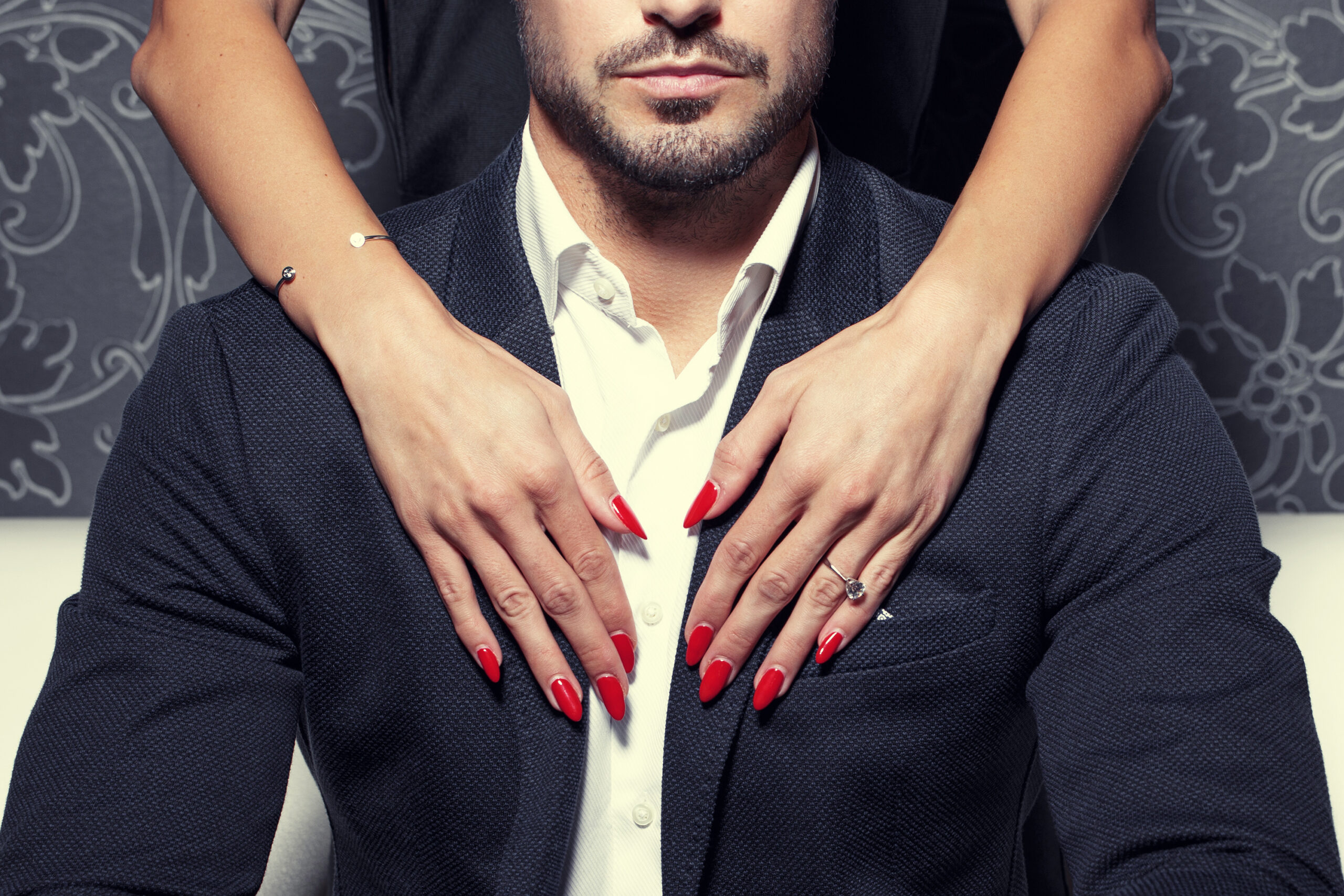 A hot office affair that I initiated.

I couldn’t help myself. I have always been insatiable. Once someone catches my attention, I can’t stop thinking about what it might be like if I got to fuck them. And like a little witch, I always get what I want. Every single guy I’ve ever liked has succumbed to my charm in one way or another. Sometimes my target is someone I’ve already been flirting with, like someone at the club. Other times, it’s been someone totally forbidden, and I’ve gotten what I wanted anyway! I even got some experience from seducing my coach. Yeah, he didn’t stand a chance. Could you hold yourself back if you had a hot cheerleader flirting with you? He couldn’t either. And my boss, Brian, couldn’t hold himself back from a hot office affair either.

He knew what he was getting himself into, too. The day that he hired me, his eyes hungrily scanned my skimpy outfit. It was an interview outfit, so it was meant to be modest. But still, the button-up shirt hugged my cleavage and my curves. The black secretary skirt cradled my ass perfectly as I turned to leave. I could feel his eyes staring my ass down intensely. And I knew then, from the first interview, that he would hire me and be craving to fuck me for the rest of my days there. All the fantasies of a hot office affair ran rampant in my mind.

The thought of a hot office affair turned me on so much.

And I knew he was thinking of it too. He caught a break for the first few days I worked there. I was new, so of course I wanted to get to know everybody before I stepped on some toes. Once I saw the coast was clear and could get away with anything I wanted, I started to play. I would unbutton my shirt just a bit too much. That way, whenever I walked in to speak to Brian, my cleavage would be on display. He certainly did not mind. The more excuses I made to be in his office, the happier he seemed to be. All the fantasies of a hot office affair ran wild through his mind, too, and I could tell. Sometimes, I’d even do little things to get him hard, just to see if I could.

My favorite trick was to bend over in front of him as I looked through the paperwork. No matter what part of me faced him, my tits or my ass, I could tell he was in a trance. So one day, I couldn’t help myself. I sent a risky text. I flirted with him just to see if I could. And at first, I think I shocked him; his response was dry. But then, that fire lit up inside him. He sent back something a little flirty, with a smirking emoji, and we were off to the races. As our little sexting affair progressed, I started sending pictures. The first picture was an office bathroom selfie. My hand was in my hair, messing it up as my free hand tugged my shirt buttons open. That kicked off our hot office affair for the first time.

He couldn’t help himself. He came to me.

The next second, he knocked at the door, murmuring and asking me to let him in. Excitedly, I opened it. He had done plenty of hot phone sex and sexting before, but this time, the fantasy was right in front of him. As I let him in, I grabbed at his belt and pulled him in closer. That little motion lit his mind up like the fourth of July. His lips kissed hungrily at my neck, and he started shamelessly covering me in hickeys. Hands gripped at my thighs as I tugged at his shirt greedily. My hair was a curly mess. Then, I pressed my lips into his neck. It felt amazing, and my fingertips danced along his chest as he finally picked me up and set me on the counter.

Looking for satanic Mistress phonesex that will send you right to hell? Good, be...