He Ate My Pussy At The Diner 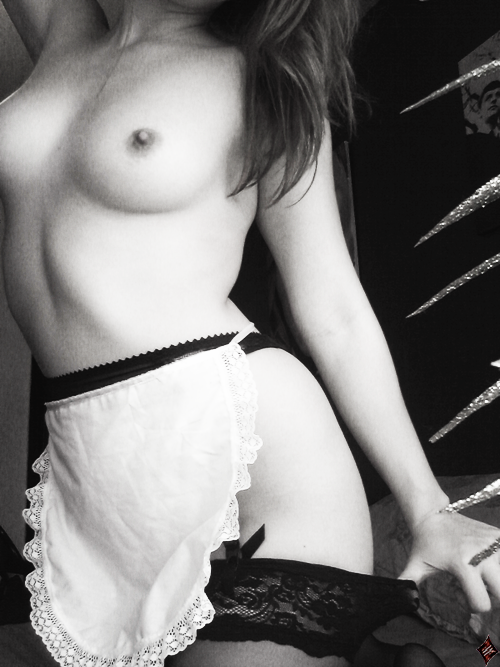 After high school, I had a part time job in a greasy spoon diner. It was kind of cool at times, it was a 1950’s style place and we wore these cute uniforms with poodle skirts and scarves around our necks and they played songs from that era only on the juke box. I worked many long hours there, serving up burgers and fires and milkshakes.

The boss of the place, the owner as well, was a man in his 40’s, quite obsessed with the 1950’s, but he was nice, good looking too. One night as he was closing up and I cleaning up after the last few customers that had left he called me to come over to him at the counter and said someone had left a big tip for me and I smiled and was pleased to hear it. He pulled me close and kissed me, I wasn’t expecting that, but didn’t pull back too much, since as I said he was handsome. I’d honestly had my eye on him and had naughty thoughts about him for months and didn’t hesitate to kiss him back.

He could see I wasn’t fighting him and he grabbed my ass through the poodle skirt and squeezed it as he stuck his tongue in my mouth and I kissed him passionately. He spun me around so I was leaned over the counter and he cupped my breasts and kissed my neck. He started to pull up my skirt and pull down my panties as I was leaning over the counter on my elbows. I could feel his fingers enter my pussy from behind. He slid them in and out and was working my clit making me weak in the knees, but I was leaning over the counter, so I didn’t have any worries of falling over. I was just glad I’d locked the door so no customers could walk in and surprise us in this most compromising position. I could hear his zipper as he was fumbling to take his cock out and all of a sudden I felt the helmet of his cock head at my cunt lips. He was rubbing it up and down my slit getting it all wet before thrusting it inside.

My pussy was drooling all over his cock and once it was totally wet, he glided it right in and drove me crazy with the girth of his shaft. I winced as he slid it all the way in and he was really starting to fuck me hard and I was gripping onto the counter as he pounded my pussy. I could feel little drops of my juices trickling down my thighs and I was right on the edge and one more thrust pushed me over and I clamped down on his dick with my pussy and milked it so hard as I came and in a gush I could feel him go off inside of me. I will never know what came over him, but I was glad, he was very good and we had fun several times like that after work before I left there when I finished college and moved away from there. I bet he’s banging another waitress now in his employ, hope she enjoys his cock as much as I did!