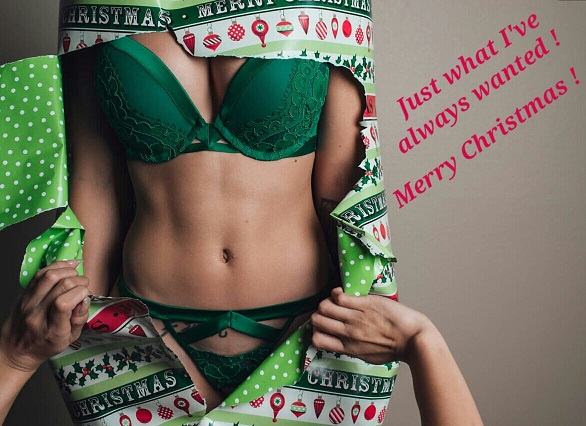 I’ve always enjoyed the girlfriend experience, but currently I’m without a boyfriend. My boss has this really cute nephew who I know has a crush on me. He blushes when I smile at him. He just finished high school and is quite shy. Last week my boss asked me to stay after work that he had a proposition for me.

He wanted to know if I was interested or not. I had no idea what this was all about. He said his nephew was so shy, he was not able to get girls not even sluts. He felt if he could finally lose his virginity it would give him confidence. And then He could then go out and seek a real girlfriend. He didn’t want to give the boy an escort, he thought I would be the perfect one to do this deed. I was speechless. He said I’d get a very generous cash bonus if I agreed to help out in this most delicate situation.

It Was A Good Plan To Deflower This Virgin

The boy was not to know about this being a paid set up. His uncle, my boss, had concocted this arrangement where I needed an odd job done. The nephew was going to do it and of course once I had him at my place, I was to come on to him. I’d give him the tender girlfriend experience and deflower him. He was such a sweet kid, I honestly would have done it for free. The money however was a nice bonus on top of my sexual philanthropy. As expected, he came by around eight ‘o clock. I had him move a bit of furniture around to make it seem like there actually was a job to do. I then plied the poor boy with some heavily spiked egg nog. That loosened his inhibitions somewhat.

He Followed Me To The Bedroom

I moved in and started to rub his shoulders and soon my hands were all over him. I was sitting in his lap kissing him and touching him. And  I knew he was embarrassed and shy, it was so cute. I could feel his young, hard cock underneath me as I was sitting in his lap. Then I ran my fingers through his hair and kissed him some more. I asked if he’d like to move things to the bedroom, and he blushed once again. Then  I took the lead and stood up and extended my hand towards him and he took it and followed me.

He Was On Fire And Ready To Fuck!

I straddled him and sunk down onto his young cock, which was already rock hard again. Only a moment after he’d cum the first time. He was big, girthy, really stretched me open. It felt good. I was soon rocking back and forth on top of him. I placed his hands on my full breasts.  And I encouraged him to massage them, which he did with a bit of encouragement. He grabbed me by the hips and began to buck up towards me, meeting my thrusts against his cock. I picked up my pace of rocking and was rubbing my clit against his hard, young shaft. I was dripping wet, my pussy milking his dick into me and I soon came.