For Many, Genital Torture is a Scary Idea, But For Some The Thrill is Very Real. 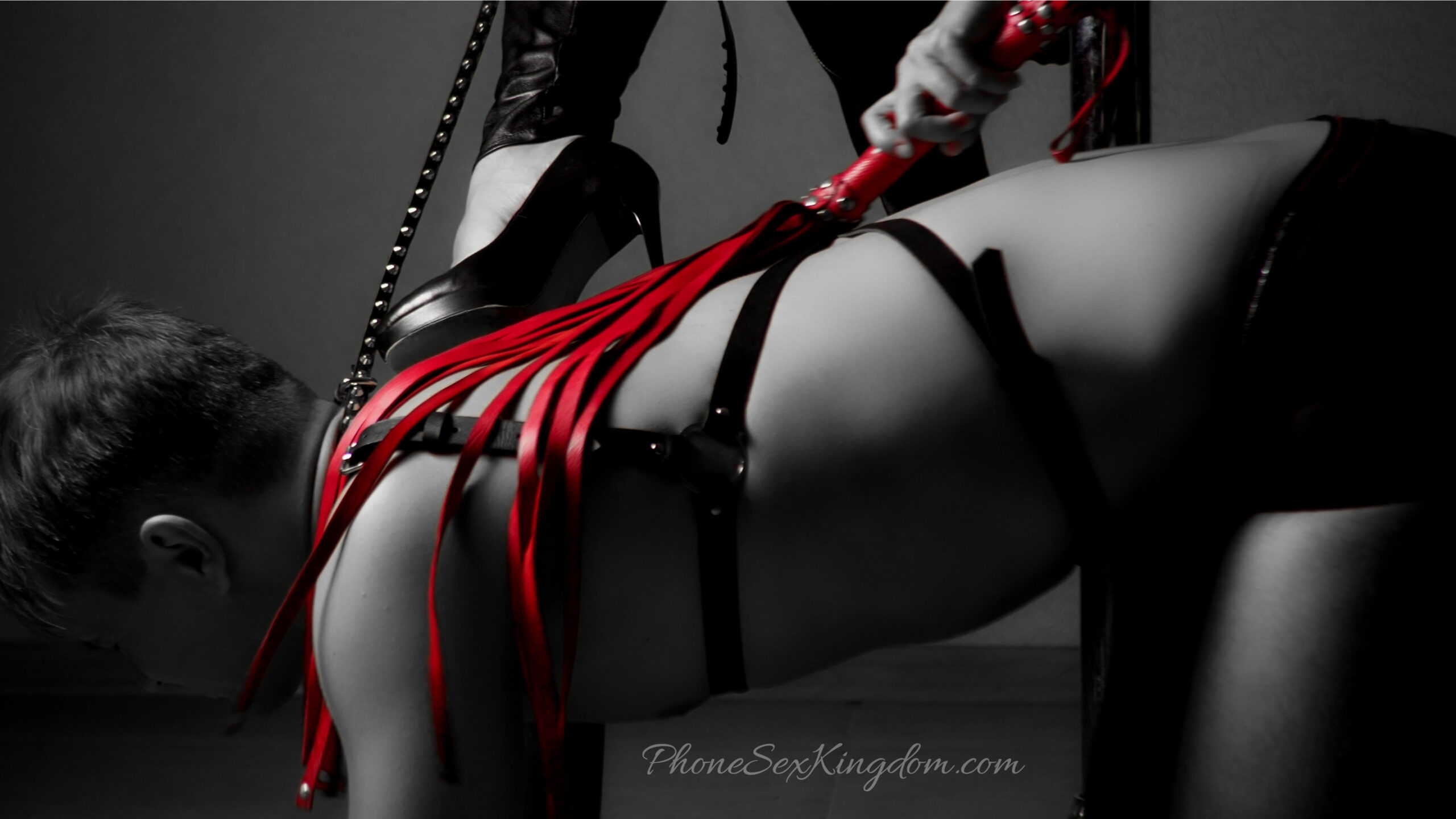 For those not into genital torture, it’s hard to understand the appeal.

Some genital torture can be really fun in calls. Am I a Sadist, you ask? Not fully, but there’s no doubt about it; many men deserve pain since so many are utter pricks. As a result, CBT calls can be fun, creative, and bring out my mean streak. Some of the things callers say are out of this world. One said he’d love for me to ram a sharpened chopstick up his cock. Sounds pretty painful! One asked me how many men I’d put in the hospital.

I burst out laughing at that question. “Too many to count,” was my reply! Does inflicting pain on your cock and balls sound like a fun way to pass the time? Do you have a pervertables kit you carry around with you for times like this? One man asked me to make up a list of items he should have on hand for genital torture. I said Q-Tips, Tobasco sauce, icy hot muscle gel, fishing line, a candle, lighter, rubber bands, mascara wand, and clothespins.

That’s just the start; there’s a lot more damage and fun to be had.

One said it burned every time he went pee for three days after our call. I laughed at him. One caller said he’d done permanent damage to his balls, and he doubted he’d be able to father children. I said a man like him shouldn’t pass on his defective genes anyway, so it was for the best he was now infertile. One got some machine at a feed store for livestock used for animal castration. He said he’d only really be happy once he took that final step.

Then, I told him to be sure since there was no going back after that. I know that genital torture can be extreme, for sure. One ridiculous caller said his wife had talked to their female veterinarian, and they made a deal. After hours, she would come in with her husband and have him neutered like a dog. I was laughing my head off at the idea. I think it was only in his mind, but he had quite a detailed scenario about his upcoming vet visit. One caller was quite into burning as his cock and ball torture of choice.

He said his girlfriend had laid her hot curling iron on his cock.

Then, he said they grilled hot dogs on a Hibachi in the summer, and she told him to lay his dick on it as a means of genital torture. He had grill mark scars on his penis, he claimed. Yeah, sure he does. He likely deserves them, but I kind of doubt he actually went through with it. Once, he called me on the fourth of July, revealing his plans for the night. Later that evening he said he was going to have a sparkler inserted down his cock and set on fire. That would be quite a memorable experience, I’m sure.

Do you like the idea of me kicking you in the cock and balls? Maybe with my steel-toed cowboy boots on. I could drive those nuts right up into your stomach and have a fun time doing it. I’d get you on the floor crumpled up like a whimpering little girl. One of my callers has one of those electroshock kits with the pads you stick to your cock. I told him I’d turn it up to the maximum voltage. I’d have him flopping around like a fish on the floor with his eyes rolling back in his head.

That might not be a severe enough form of genital torture.

If that wasn’t enough, I could hook his cock up to a car battery and jumper cables—that that would get him going!  Sweet genital torture holds many possibilities; the ideas are truly limitless for creative-minded people. One caller would wrap his dick up in rubber bands so tightly that his balls would go purple. Then he’d release them right at the moment of orgasm. He said he worked through the pain to achieve orgasm. It was worth it, although quite painful and exhausting.

You cannot make up the stuff these men reveal on their calls. If you want some guidance on how we can destroy your tender bits, by all means, call. I’d be happy to instruct you on how to hurt yourself and have quite a fun time doing so!

Give me a call for fetish phone sex! Read more of my blogs to hear about cheerleader ballbusting!