Fucking My Ex With A Strap-On

Last night I got to be the man in bed and I had the best time ever. I hooked up with an ex of mine, Kyle and we started talking about all the great sex we use to have. One of the things that he kept coming back to was how open-minded I was, he missed that about me. Apparently his new girlfriend is one of those girls who believe that missionary is the only way to have sex. What a miserable life she must have. I felt sorry for Kyle and said that since she was out of town for the weekend there was nothing stopping him from having fun with me again. I gave him some great head, we had sex hot, rough then I told him to come over. I’d do anything he asked for. I never thought I’d end up using a strap-on on him again.

He showed up to my place with a plastic shopping bag. He held it out to me and said “You did say anything I wanted.” I reached inside the bag and took out a strap-on. “Yeah I guess Little Miss Boring would never fuck you in the ass.” I said and we went to the bedroom.

He got naked while I got things ready. I stripped off and slid on the harness. I grabbed the bottle of lube and had Kyle got down on all fours in front of me. “You still into playing with your ass?” I asked him and he said of course he was. Good, he didn’t need much loosening up. I put some lube on my fingers and spread it over his hole. He pushed his ass up, eager for more. I pushed a finger inside him and moved it around. He moaned and said it felt good to finally have someone touch him there. I told him if he thought my finger felt good then just wait until he got this baby shoved up him. I pushed a second finger in him and moved them back and forth until his hole was ready for me. I took my fingers out and spread lube all over the dildo. I put a hand on him as I moved forward, the tip pushing into him. I went in at a steady pace knowing he could handle it and he made little happy moans. When I got every single inch in him I began to slowly thrust in and out, letting it nearly slide out before pushing it past his hole again. I went a bit faster and he groaned when I hit his prostate. He rocked his ass back, fucking himself on my dick and I rammed into him harder as he begged for more. He shifted and reached down with one hand, grabbing his dick. “Keep going.” he panted as he jerked himself off and I hit his prostate with little jabs. His back tensed up and I keep hitting him, milking all that delicious cum out of him.

When it was out of him and all over his hand and sheets I slowly pulled out of him, making him shiver as it moved past his hole. I had missed this; we used to have wild sex like this all the time. I bet he’s wishing we had never broken up. 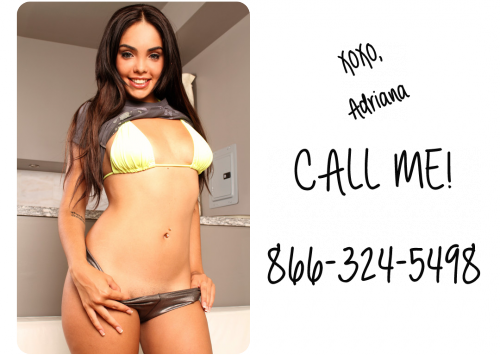 One Reply to “Fucking My Ex With A Strap-On”