SHHHHHH. I HAVE A FREE SEX VIDEO. WANNA SEE IT? 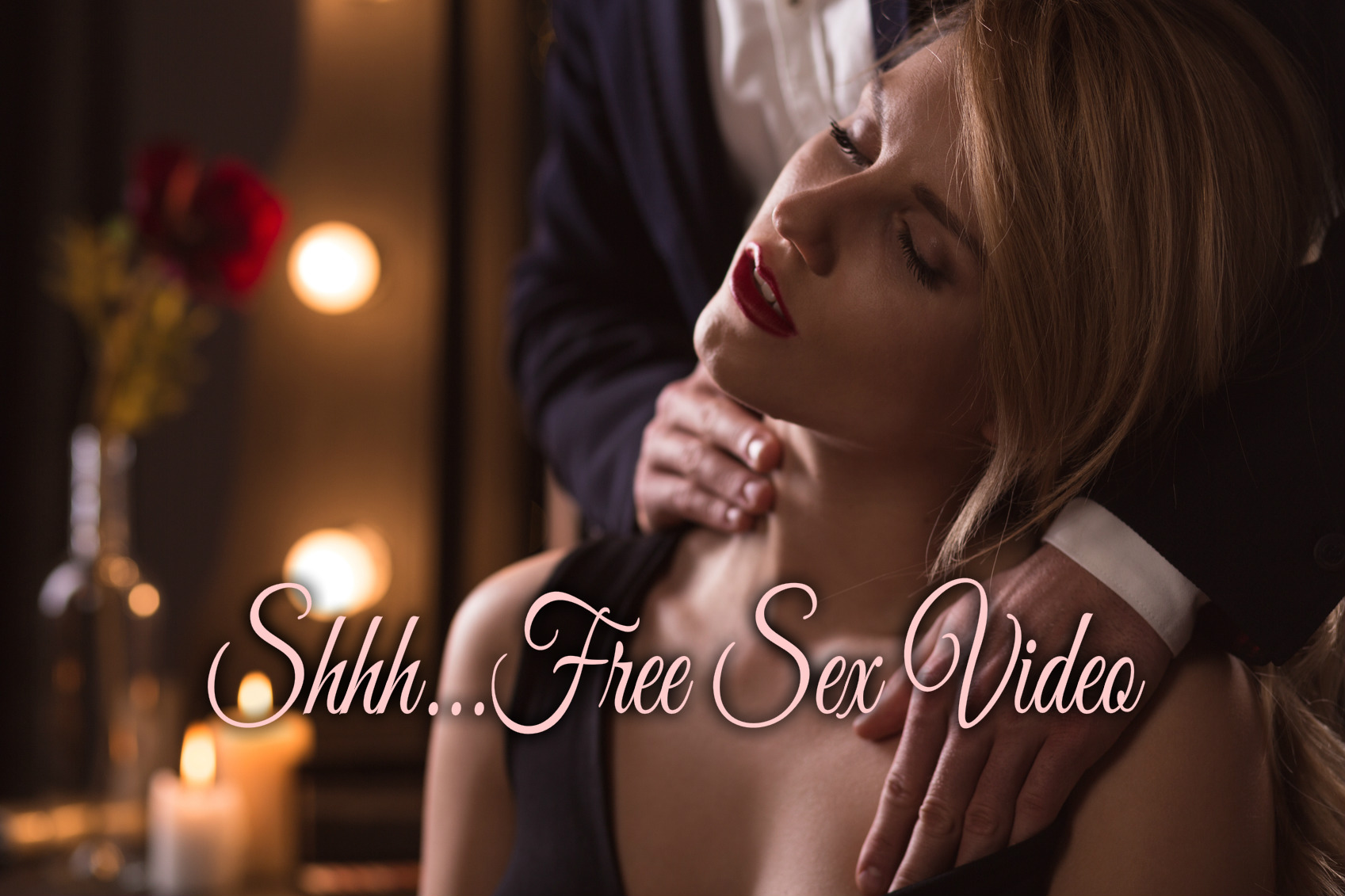 SHHHHHH. I HAVE A FREE SEX VIDEO. WANNA SEE IT?

So, I have a Free Sex Video. What about it?  In the first place, Sex tapes are nothing new.  Maybe some parents even have them. I know mine sure do and I’ve SEEN them. lol.  But, don’t tell them that’s how I got to be such a fucking freak.  Actually, maybe it’s not all their fault (and my pleasure) that the apple has fallen so far from the family tree.  I’ll take my lumps for it, and the bumping and grinding in between.

Although this may be true, I still had a deep-seated thrill pumping through me to memorialize my debauchery for all time.  I make friends just about everywhere I go, so I called on an old friend who’s a master videographer.  In fact, Brian shot several Kardashian Sex Tape scenes.  You know, some shots needed total privacy to really get a good one (wink).

Likewise, I had a desire to be immortalized for others to see and maybe even copy.   I am quite the pussy popper, after all.   Besides, who would want a sex tape if they aren’t willing to go deep?  I mean, deep on every level.  Now, I just needed the right co-star and I had someone in mind.  I’ve been crushing on him for years now, but I never had a chance like this to show him how I do it… until now!

Aengus was just who I meant to sink my fangs into on tape and he was right where I eXXXpected him to be.  Down hanging out with the boys at the club; strutting like a peacock around all the girls.  So, when I say I expected him to be there, that’s exactly what I meant.  I had Brian strategically place the video cameras to get us fucking like dogs from every angle in the bar’s storage room.  Then, all I had to do was get Aengus in there with me…wouldn’t be hard. Well, he would be. lol.

When Aengus opened the door, he was greeted to a full moon of me leaning over a worktable with a barely-there(ish) Playboy Bunny costume he’d ever seen.  His cock was a straight arrow as he stormed toward me and almost angrily thrust his cock into my pussy.  I was careful to maintain a certain angle for the camera and he nearly almost caught me looking at one of them, but I quickly began thrusting backward onto him and for the first time, I saw him as someone I could be with. Especailly, since he lets me sell the tapes we made.

These days he has trouble keeping up with my libido, so he welCUMs girls to fuck me too…as long as it’s recorded.  Those videos go into our private collection.  But, the best part is, he’ll let me share them with you if you beg for them when you set up your next call.  You’ll get to finally see me moving for you.

Get your Free Sex Video!

And, while I don’t have a Kim Kardashian Sex Tape type of thing for sale, I do give the best phone bone ever!  Don’t believe me, then call! I’m Just Joey.  I won’t bite…Unless you beg me to!  Moreover, you can’t get more enjoyable and cheap phone sex than with me.  Try me, you’ll LOVE ME. 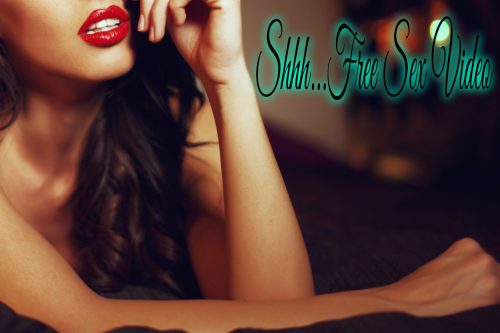