We Fought in the Kitchen and Had the Hottest Bedroom Sex 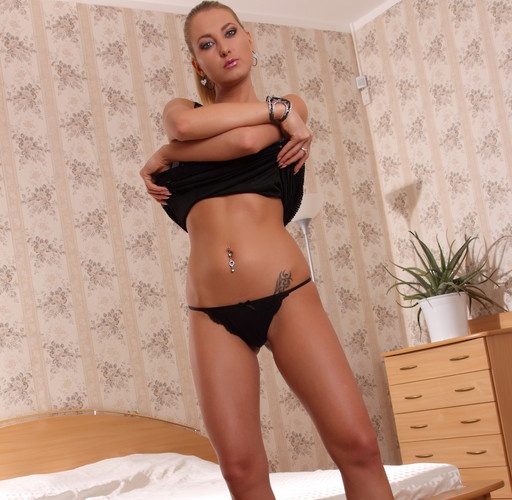 So, What is the Hottest Bedroom Sex That You’ve Ever Experienced?

The hottest bedroom sex is had when two people are so passionately horned up, they cannot resist one another.

There are many food sex stories that start off hot and heavy, but ultimately end up in the bedroom. The sex that happens after a fight is so intense. I’m not here to judge the health of fighting then having make-up-sex, just the story behind it.

The fight that started it all.

If there is one thing that my husband does, he loves the spontaneous events that happen in our lives. That day, I was in the kitchen just fixing a quick dinner after a long, hard day of work.

I’m still remembering what I wore that night. I had on my red dress, flats, and white panty with bra set. That day I had not counted on company. However, that was about to change.

My husband came into the house, came up behind me and kissed my neck. I could feel the tingles going down my spine. Then, he announced to me he had five of his friends from work coming to visit us including his boss.

My face was so hard to read at that moment.

I didn’t feel prepared for the guys that came into the living room. Somehow, I managed to throw together a dinner with the help of a recent grocery trip.  Thank goodness the fridge was stocked.

When my husband came into the kitchen, he could see the stress on my face.  We fought a bit, we yelled, I swatted his ass with a hard spatula.

The dinner went so well, now for the hottest bedroom sex.

Dinner was so good, despite the short notice. His boss was so hot, I couldn’t stop looking at his muscular form. Secretly inside, I wondered if he would fuck me in front of my husband for what he put me through.

After they left, we worked on cleaning up from the small dinner party. We yelled and fought, but beyond that mostly words with a little spanking for him all over his ass.

I still remember his pants around his ankles and bent over the counter. To be honest, I didn’t see it coming when he turned me around and pulled my dress up over my head. He took a spoon and beat my butt till it turned red.

When the fighting stops, the make-up-sex can begin.

My ass stung as he swatted my butt. His fingers went into my pussy as he spanked it. I could feel my juices running down my thighs.

I chased him into the bedroom as he tried to escape my wooden spoon. From behind, I could see his rather red ass. Our clothes came off so fast, I dropped the wooden spoon.

We wrestled and rolled over and over on the bed. We kissed passionately while I talked about how hot his co-workers were and how I wanted to fuck his boss so badly. This seemed to fuel my husband’s small dick as I described how I’d fuck him so good.

Well, this was the hottest bedroom sex. He licked my pussy while I humiliated him. I promised him if he was a good boy, I’d let him fuck my tight butt. As he slid inside of my tight butthole after many licks, I blew Tony’s mind and told him about the cream pie that he’d have after his boss blew his load inside of my kitty hole.

How about a little romp under the covers? Maybe some sexy phone sex chat will water your taste for the hottest bedroom sex.