Forced Sex: A Little Bit of Office Fun at my Sexy Assistant’s Expense* 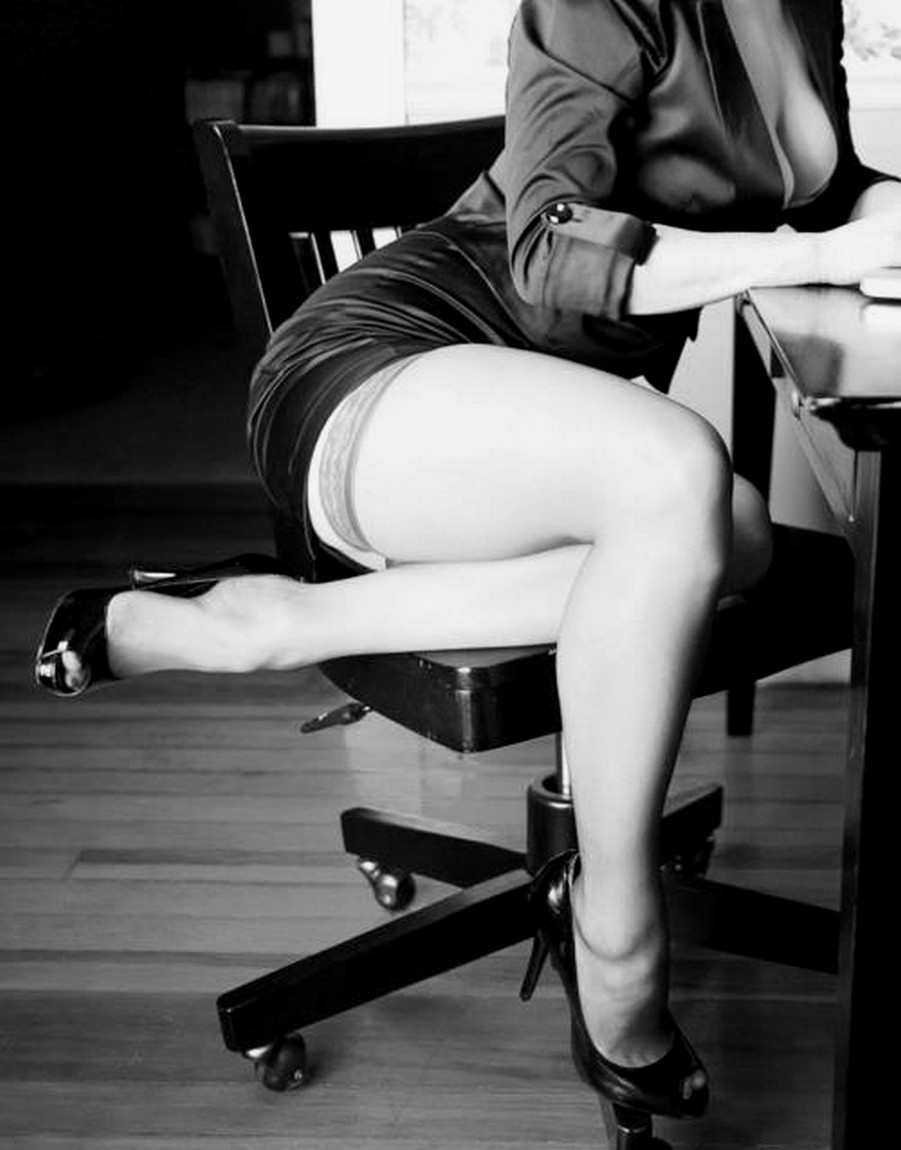 I had been thinking about having some forced sex with my assistant.

One day he just walked into my office with his chiseled chin and tight body.  I’m sure he has to work out.  I usually continue to go about my business when my assistants walk in, but I have to stop and take him in when he has a question.  He was manly with just a subtle sense of needing approval.  He was asking something about quarterly ratings, and I saw the way his brow furrowed when he was concerned.  That’s when I knew I needed to feel him, to see him vulnerable, I needed him to know I owned him, I needed to have forced sex with him!

That night I arranged for a long meeting with him the next evening to discuss our next show’s angles and what else needed to be done.  It would a lot to go over, so this meeting may take all night.  I could hear his eagerness to please on the phone, and I was sure I could get what I wanted out of him.  He was so naive, and I’m sure he thought that this meant he was moving up within the company.  He would, assuming he proved he was a worthwhile employee tomorrow evening when I forced sex on him.  This was going to be a sex story to remember!!

I was sure to wear a very tight-fitting, short pencil skirt, and a silky white blouse, unbuttoned just enough to see the tops of my beautiful, perky tits.  I brought my bag of tricks to work with me that day and hid it in my desk. Was planning a night of excitement and forced sex  Considering our meeting was after the office had closed, I figured I could easily convince him to have a glass of wine, so I put a couple of my anxiety pills in the bottle and shook it, it would help him relax a little, let go of his inhibitions…

He came in, with folders in his arm,  full of diagrams and graphs, I’m sure.  He was a very tedious, prepared man – which is a great attribute to have in this business.  Too bad for him he was sexy, and I had an insatiable appetite for power, sex, and money because tonight I was going to lay him down and have forced sex with him!

He is so eager to please…

“Put all that on the table, we’ll get to it all in due time.”, I said. “ We’ve had a rough week, you have been running yourself ragged for me.  I appreciate that.”

“It’s not a problem at all, Ms. Banks, I appreciate the opportunity to learn from someone like you!”  He replied.

“An eagerness to learn, and an eagerness to please, I like that in an employee.  I’ve had my eye on you for quite some time.  Watching you learn and grow here.  Actually, I have some wine, here, let’s make a toast to all the hard work you’ve been putting in!!” I said as I handed him his glass of wine

He smiled and was obviously flattered as he began to sip his wine.

“Come on, drink up – we have work to do, I know a man like you can finish that whole glass!”  I said, slyly waiting to have forced sex with him.

Of course, he would accept my challenge, just to prove he was up to the task, he gulped the whole glass of wine in one swallow.  I love a man who can open his throat!!  I was actually very impressed, but I was also shocked that he couldn’t taste the additives I had put in the wine for our forced sex.

“Whew, I am getting a little woozy.  I think I may need a minute before I began, ma’am” he said while grabbing his head.

It was my time to shine!  I sat on the couch next to him and began rubbing the back of his head.

“Are you feeling ok?” I asked, faking concern.

“I don’t know,”  He said as his words started to slur.

It got me so hot to see him scared and unsure.  I slid my hand down in between his legs.

“Does this make you feel better?”  I ask as I rubbed his cock, surprised by how big it was!

He was weak, but the drugs were only beginning to kick in

However, he was strong enough to stand up and attempt to head for the door.  I rushed over to my desk and push a special button I had installed to deal with runaways who didn’t like when I forced sex on them.  It locked my door and the harder he tried to push it open, the more unsure his footing was getting.  Finally, he leaned up against the door and slid to the floor.

There wasn’t going to be anymore fight out of him!!  I grabbed my bag of tricks and pulled out everything I wanted for our night of forced sex!  I grabbed a pillow, a large pillow off the back of my couch and flipped him over it.   He kept mumbling something about a girlfriend, but his speech was so slurred I could quite make out what he was saying.

I undid his pants and slid them just down over his ass.

I grabbed my bottle of lube and squirted it right on his cute little asshole.  He tried rolling over but couldn’t quite get enough leverage, he wasn’t going to run away from my forced sex!  I started running my finger over his tight asshole and started working it in.  Once I got two fingers in, I decided to upgrade to a buttplug I had.  I eased it in and out, watching his ass hole squeeze it for dear life every time I pulled it out.

Once I got him a little more worked out,  I slid my strap-on on.  I saw the horror in his eyes when he saw me walk over wearing a nice, big cock.  But that horror is exactly what turns me on when I’m having forced sex!  I spread his cute little asshole and began pounding it with my giant cock.  He took all 9 in. and his asshole was cumming all over it.  His meek groans got me so wet every time I shoved my giant cock into him.  His body was loving every second of it, even if he wasn’t enjoying our forced sex.  And his cock was hard as a rock, so I reached around and rubbed it.  His asshole gushed all around my big cock and I knew he was ready to bust a load out his cock.

I flipped him back over and slid his rock hard dick into my wet, juicy pussy.

I rode him like I was trying to win a race.  Then I squirted all over his cock, I always come the most when I’m having forced sex until finally, I felt him explode deep in my pussy.  I could see the relief in his face as came in me. He was glad this was over but was still helpless.

I stood up and laughed, pouring myself a glass of wine from another bottle.  God, he made such a mess.

Then I bent down and whispered in his ear: ”If you ever tell anyone what happened tonight, I will make sure you never work in this town again, and I will tell them YOU forced sex on ME, understand?”

He nodded, and with that, I pulled his pants back on and put the pillow back on my couch.  I gathered all my things and left him there for the night.

The next day, I called my secretary to my office and asked her to call the nurse to come to get him.  I told them that I figured he must have fallen and his head, or stayed and finished the bottle of wine we popped last night and passed out on my floor.  He was coming to, but maybe he just needed to be looked at.  They rushed him off and no one was ever any the wiser that I forced sex on him.

I sent him a fruit basket with a card that read: Thank You for such a fun evening!!  I’m sure we’re going to have to one again sometime, soon!

Do you ever fantasize about being made to have forced sex with someone?