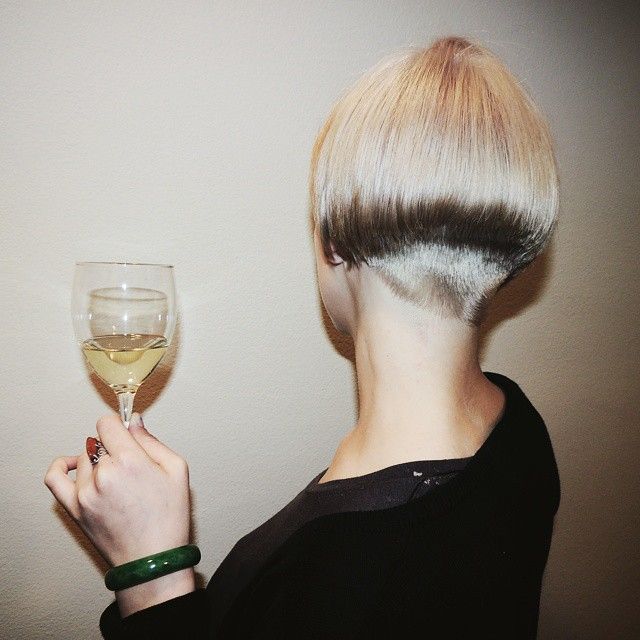 What could be more fun than a forced feminization bimbo play phone sex call with yours truly? Well, until recently, I would have said “nothing.” But my new favorite variety of this forced sissy roleplay unexpectedly took the form of a 2-girl call with Mistress River, the sensual “ying” to my humiliatrix “yang.”

I think phone sex, just like “real sex,” is always best and hottest when it happens between two (or more) interested, enthusiastic parties. One of my favorite regulars suggested a 2-girl call a couple of weeks ago. I wasn’t sure who to cast as my co-star in his forced feminization bimbo play call. His request took me by surprise, perhaps because he was a long-time caller who always chose one-on-one sessions. I felt excited and eager to make my caller’s 2-girl forced feminization roleplay phonesex call dreams cum true. My caller (who here I’ll refer to as “Kylee”) and I agreed we should pick a co-dominatrix whose style was more playful, “innocent,” sensual, and giggly than my own tends to be. And so, the phone sex goddesses led me to my first 2-girl call with Mistress River.

Although we hadn’t met yet, we had something in common: one of our favorite forced feminization bimbo play clients.

Our roleplays have, over the years, covered lots of theatrical terrains, setting and context-wise. However, the crux of each plotline includes Kylee being EXPOSED and then transformed into the forced feminized bimbo slut she TRULY wants to be-cum. Kylee initially uses a “man’s name” and pretends to be a “real man.” She pretends to be shocked by our forced feminization bimbo play parameters. But her “true colors” ALWAYS shine through by the end!

During our first 2-girl call with Kylee, Mistress River played the master stylist at “Girls Just Wanna Have Fun Salon.” I method acted, playing Kylee’s phone sex Mistress. I commanded her to visit the salon and ask Mistress River for the haircut she REALLY wanted. And Kylee wanted an angled bob with a shaved nape.

Forced sissy phone sex has been one of my “mean” Mistress passions for years, so I was excited to “turn” Mistress River to the “dark side.” As far as low-hanging fruit, no phone Mistress could hope for any forced feminization bimbo play fruit(CAKE) hanging lower than our beloved Kylee.

At first, Mistress/Master Hair Stylist River pretended she wasn’t “into it” as far as giving Kylee the haircut she craved. But her trepidation quickly gave way to unbridled, giddy forced feminization glee.

Kylee’s cries of protest quieted as Mistress River embraced her role as dominant. Soon, they became moans of pleasure as Mistress River snipped and shaved away with increasing confident delight. force. Her sweet, teasing voice harmonized in perfect tandem with my own bitchy cadence. By the time Kylee’s haircut fetish fantasy was blow-dried, we were both laughing and teasing her together. Luckily, there was no need to hold back our laughter for a bimbo slut like Kylee.

Mistress River and I bring forced feminization bimbo play clients to the point of no humiliation return.

What if you DARED to call me for a humiliation phone sex double domme session? Goddess only knows you need ALL the help you can get. And  I know you’re BEYOND help.

One Reply to “FORCED FEMINIZATION BIMBO PLAY: You’re LATE For Your HAIRCUT At “GIRLS JUST WANNA HAVE FUN” Salon”