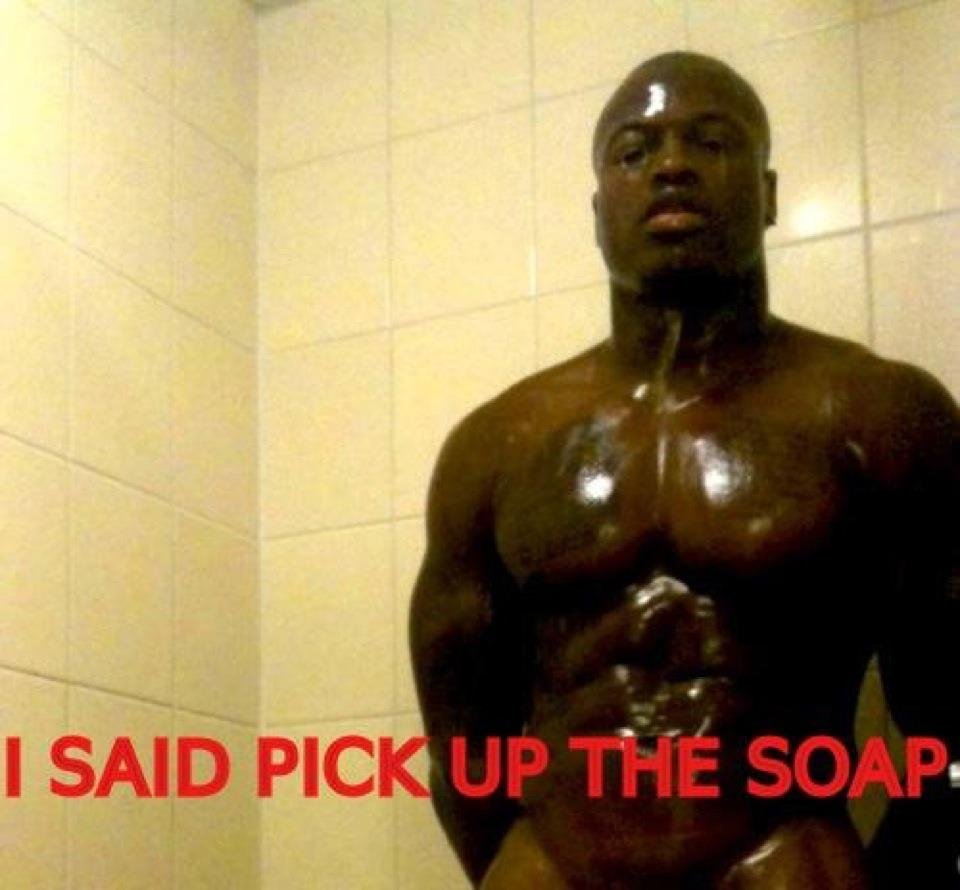 First Time Sex Story About Dropping That Soap In The Showers

First time sex story tales aren’t all sun sets on the beach and big-titted high school crushes.  Sometimes, they’re rough group sex with the entire football team after they get a load of your third little toe.  I know there are people who wouldn’t consider you part of the team but even towel boys work hard and need to wash themselves off after a hard-won game.  This is the first time you’ve dared to lather up with the team.Your skinny, white ass is so excited.  Everyone’s so happy and celebrating so much.  Maybe they won’t notice you…or “Mr. Mini-Winkle”, as mommy used to call it.

Mommy insisted it was normal to be so small

She said that tons of boys have tiny, tiiiiiny penises.  And when you pointed out the huge bulges in your football team buddies, she said, “Those are their cups, dear.”  Once you get in that shower room, though, you find out the truth– those are definitely not their cups.  You finally get a good look at what normal cocks look like.  Some of them had cocks so big it hit their thigh.  And was that black one all the way down to that other guys’ knee?  You gawk at all of the thick, wet cocks before you.  You were never really one for tact, were you?

“Hey, what are you do…holy shit.  Where’s the rest of your dick?!” Someone shouts before busting out laughing.

And of course, all the guys turn around to see what’s up

There you are, standing with your soap in one hand and your wimpy cock and nut sack in the other.  Of course, someone smacks your hand out of the way and that’s when the uproarious laughter starts.  They were louder than when they actually found out they won!  All of the pointing and teasing made you shake a bit.  So much so that you drop your soap.  Nervously, you look at the guys, who all stare you down.

Sean leans over and says, “Well?  Aint you gonna pick that up?”

“Don’t waste soap.  Didn’t your momma ever tell you that?” Kevin sang.

So you bed over to pick it up.  Ohhh, this is gonna hurt…