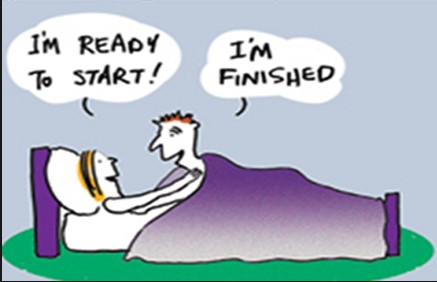 First time cuckold husband has never felt more helpless.  You watch from the table as another man that your wife just met gropes her with every chance he gets.  At least he was playfully pushing his hand away at first.  A minute into the third song and she’s not bothering anymore.  That whiskey was hitting her hard now.  Hard enough to not even realize that he’d slipped the strap of her shirt down and exposed her nipple!  Enough is enough.  You get up stop this once and for all but a heavy hand lands on your shoulder and forces you back down in your seat.

The man on the dance floor’s friend’s pull chairs over to your table and join you for the show.  They hoot and holler as your wife’s second, luscious tit pops out.  That asshole starts playing with them right in front of you!  Squeezing them, pinching them, stroking them.  He then does something unbelievable.  He asks his friends if they want to suck on them!  Still restrained, you can do nothing as greedy, slobbering tongues assault her tits.  Unable to stop it, you can’t help but notice how their hard-ons go all the way down their thighs in their pants.  You thought cocks only existed like this in porn but these were just normal dudes.  Was your pecker really that small compared to other men?

The first one comes out

10 inches.  No, 11.  It’s so big and thick resting against your wife’s cheek.  She’s on her knees now, not really able to stand anymore.  Then she says something that sends your dick spurting.

Want more?  Call my phone sex line to see how the story ends!