Fetishes ; We Tried Different Fetishes Til I Found Out What He Loved

The guy I’ve been dating was a little boring in the bedroom. But something made me think there was something he wasn’t sharing with me. Maybe he had a kink he was jus 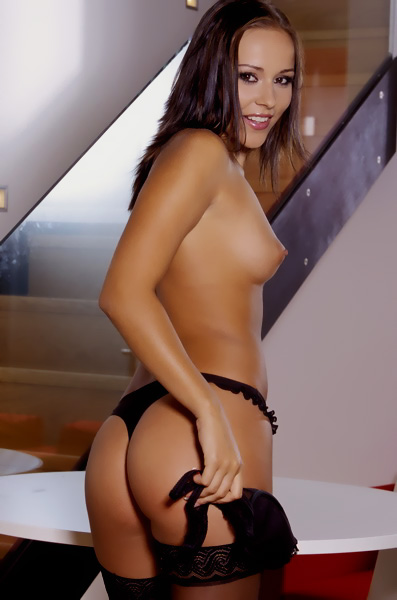 t too embarrassed to share with me. I had a conversation with him about various fetishes and wanted to see if something, anything, gave me an indication that he might like something a bit out

of the ordinary. He seemed to perk up a bit when I mentioned spanking, so one night we tried that. He spanked me and it was fun, but he didn’t seem to get as much out of it as I did.

I Wanted To Spice Up Our Fun In The Bedroom

I Tried Out Several Fetishes

I grabbed him by the hips and really went at it, bucking and bucking. And I drilled it all the way inside of him. I fucked him that way for a while until he asked if he could get on his back with his knees held up and get fucked that way. So he could watch. I said that was fine, so he got fucked and stroked his cock at the same time. All the cum building up in his balls as I was pounding him. This became his new favorite kink. A few nights a week I’d fuck him like this.

He also started to get into cream pie

He also started to get into cream pie. He’d fuck me and then I’d sit on his face and he’d lick out every drop. I just know that forced bi is next, I think he’s developed a real craving for cock. And I know just the guy that would love to give it to him. I don’t think he will resist whatsoever. When I’ve been fucking him with the strap on. I taunt him and say I just know you want a real cock in there, don’t you. He hasn’t answered, which I think is a yes.

He loves the way I pound his man pussy, fucking him and stretching him out. It’s funny when you get into kinky stuff with a lover that you didn’t know that they would be into, the different fetishes that turn them on, many times even they haven’t admitted that they like them. Maybe the next time I fuck him I will try putting him in some stockings and lingerie, maybe that kink might get him going even more, we shall see.