Fetishes; Drunk And Drugged At The Halloween Party 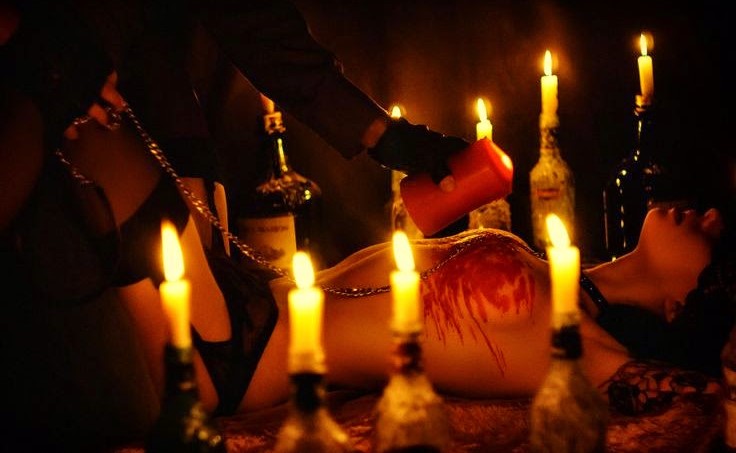 We All Have Fetishes Of One Kind Or Another

We all have fetishes of one kind or another and they can vary in their intensity, mine is experiencing new things. I never tire of trying new experiences to see if I will like them, especially sexually. I have an innate curiosity that is hard to satiate.I was always ready to explore odd fetishes . And I move every few years because I just get bored being in one place for long.  And I like to see what else is out there. A couple of months ago I moved into a new community. And was extended an invitation last week to go to an annual Halloween party at the ritziest house on the block. And I had nothing better to do, so I decided to go.

I Was Ready For An Adventure

I had a sexy witch costume form a party I went to a few years before I decided to wear. So I walked up the block and it was a beautifully decorated home, just like a haunted mansion. It had pumpkins and tombstones on the lawn, it really looked great. I really did not know anyone that was going to be here, I recognized some neighbors. But I’d not really done more than say hello to them. I was greeted at the door by a man dressed as Frankenstein, and he asked if I was ready for an adventure, I said I always was! 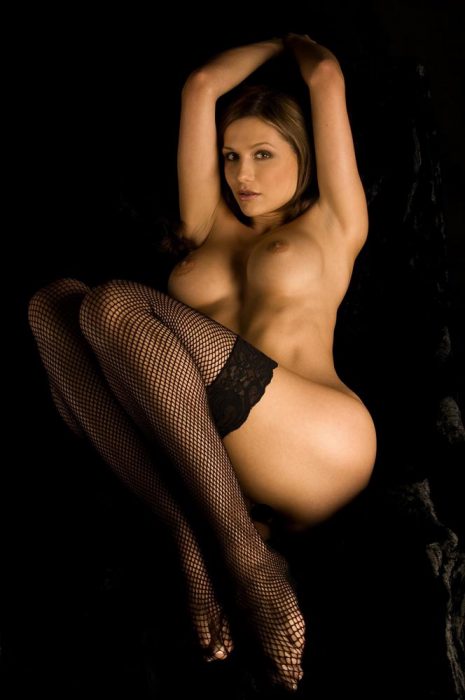 I Could Feel All These Hands All Over Me

Soon I  realized it was some kind of sex party going on .From the moans and groans of ecstasy I could hear, and I was given some punch and soon felt the effects of it. It was clearly more than just punch with alcohol, there was something in it that was totally lowering my sexual inhibitions. I was more than a little drunk. I was led into another room, lit only by candles .  And then I was laid down on some kind of a fainting couch, and I could feel all these hands all over me, undressing me, yet I did not resist.   I could feel hands on my breasts and my pussy. And I was scared for a moment, not knowing what was going to happen next. But I was offered more punch and soon relaxed once more.

It Was All Very Dreamlike

All kinds of fetishes were being explored at this naughty Halloween party. I could feel my ankles and wrists being tied and soon felt hot candle wax being dripped on my nipples. And a mouth on my pussy, it was all very dream like and surreal, yet it felt good. I was offered a cock at my lips, I have no idea who’s it was, they had a mask on. Yet I accepted it and began to suck its meaty sweetness. The precum oozed from the tip and I licked it and sucked it. It wasn’t long until I felt it go off in my mouth and swallowed a load of hot, salty cum.

I Was Getting Fucked As I Was Tied Down

My clit was tingling as someone sucked on it and I felt fingers moving inside my pussy, going in and out. I was bucking my hips, and I soon came in a gush on their face. They too were wearing a mask, but it was a woman. I was aware of faint talking, but I couldn’t make out the words, I just felt someone climb on me. And then I was getting fucked, but as I was tied down, I really couldn’t do much about it. But they were good at it, so I wasn’t wanting them to stop.