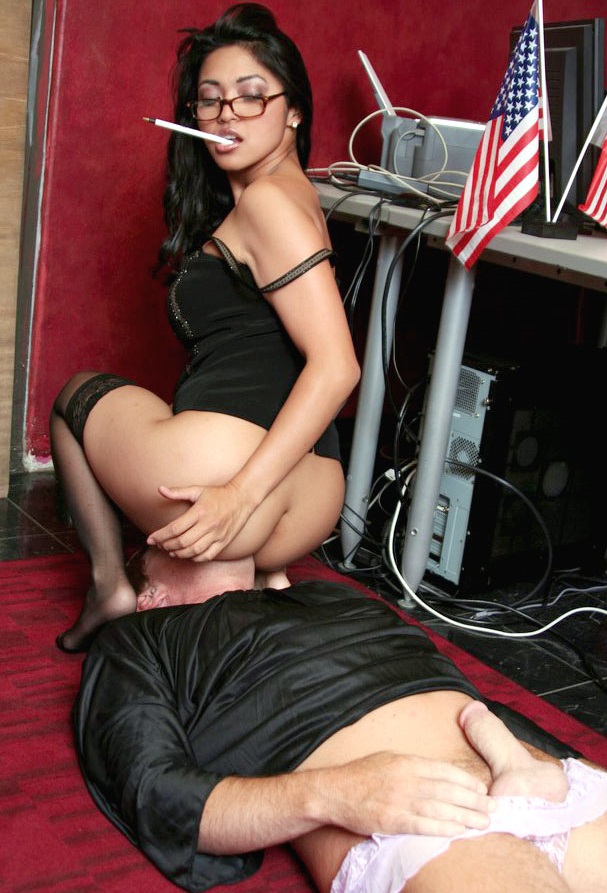 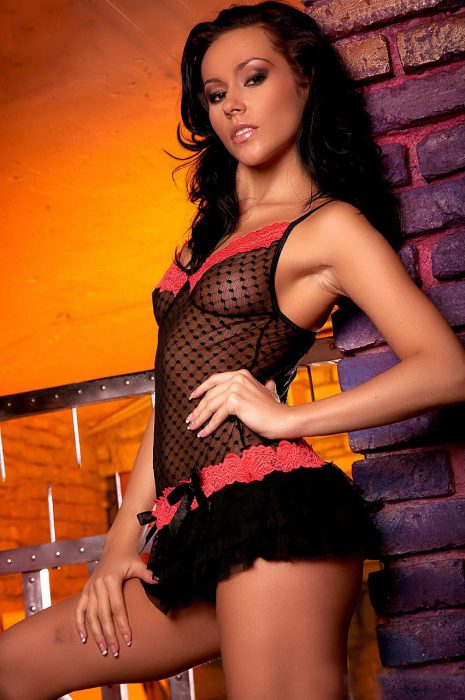 And he said he knew he was a bit of a hard ass at work and in professional situations, but in the bedroom. It was a whole other ballgame. He said he enjoyed being dominated by women and being submissive to them sexually. I sure didn’t see anything like that coming, but he was tired and worn down. So I think his defenses were down and he revealed that. It gave me a whole new idea of how to deal with him.

I Decided To Turn The Tables

I had read about some femdom fetish techniques, and he’d given me the perfect in on how to turn things around to my benefit. The next time we were working late together, I decided to turn the tables and become really bossy and demanding. And he was soon eating out the palm of my hand and when I said he was going to give me a raise, he didn’t even question it, he agreed. I told him to get on the floor and lick my ass.  And I could see the bulge in his pants as I gave him these sexual commands.

I made Sure That He Knew I Was The Boss