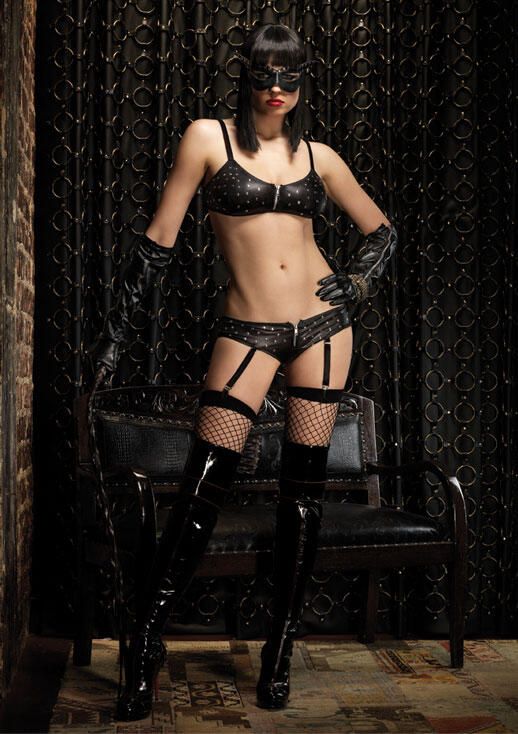 I Always Loved To Dominate Men

I’ve always liked to dominate men, as I feel they are the mentally weaker sex. So it’s fun to put them in their place. I recently got a part time job as a dominatrix. And seeing as it’s around Halloween time, we usually have October specials for clients to come in. And act out fantasies in costume. Big surprise, the sissy type of costume is a popular choice. And they come in lingerie, dresses, wigs, makeup and the like. It’s so easy to make fun of them. And also  tell them what poor excuses for men they really are and whip them. Oh how I enjoy whipping them, perhaps a little too much. They are paying for me to dominate them though. So I guess enjoying it means I’m good at my job.

The Little Sissy Was Hilarious

So ,This sissy came in last week dressed up like Little Bo Peep It was fucking hilarious to see him mince in wearing a blonde wig with curls and a hoop skirt. I knew I wanted to inflict pain upon this wayward creature as soon as I laid eyes on him. I directed him into my dungeon and told him to pull up that hoop skirt. He had on ruffled panties, why wasn’t I surprised. I shook my head in disgust as he whimpered like a little girl and waited for me to dominate him. 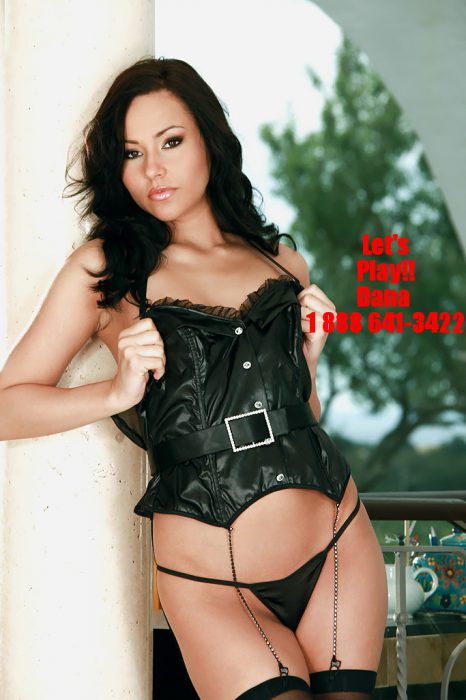 I chained him to the wall and got out my riding crop to start. Soon the backs of his thighs and ass cheeks, even through the ruffled panties was bright pink. And I whacked him over and over and he winced with pain. I asked him if he’d had enough and he said no. So I continued my over eager whipping of him until his skin nearly spilt. He said he wanted to rub his little willy and would I please unchain him and watch?

After That He Was Bathed In Sweat

I then asked if he wanted anymore whippings with the riding crop and he said no. And  He thought he was sufficiently whipped for the time being. He mentioned I’d gone over him so harshly he might not be able to sit down for the next few days! I laughed and said that’s what a sissy like you deserves.

He agreed, he said before he’d come by the dungeon he’d stopped at an adult book store. And he sucked three cocks and he knew what a pitiful little cocksucker he was. And that he liked men or women to dominate him.  So  He knew he was a weak sissy that needed to be told what to do and that’s what he did the best. Follow orders. I bid him a goodnight and he left. The next day I was pleased to see he’d left me a sizeable tip and thanked me.I really get off  dominating these creatures. Lol Strap on play,or even using a male or female assistant.