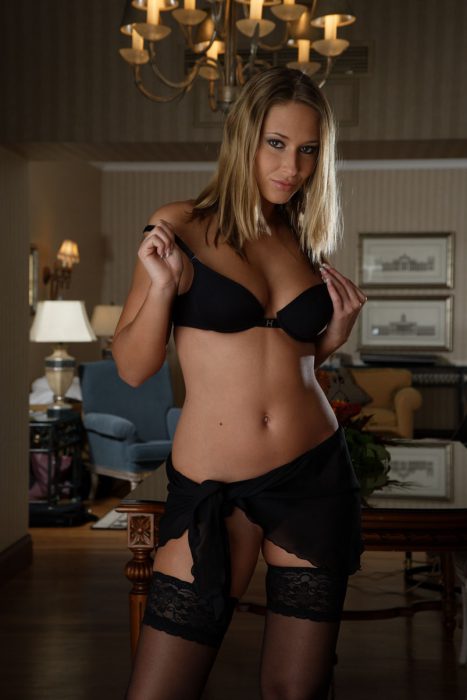 I Decided It Was Time To Restrain Him

He hopped up on the table and I decided not to restrain him. And I lubed up my hands and began working on and teasing his cock. I laced my fingers together and worked his cock in between them and he was soon breathing heavily and groaning. I knew it was time to slow down and lighten my touch on him, he calmed down. We went through this several times and then he finally begged me to cum. I took my thumb tip and rubbed it quickly but with a featherlight touch on his cockhead. He started to tense up and I made my touch even lighter, barely touching him.

As soon as he started to spurt, I removed my hand entirely, leaving him unsatisfied and aching for more. But he would not be getting it. Some dribbled out and he said his balls still ached from not being properly drained. I laughed and said that’s too bad, isn’t it? He said I was a cruel mistress and I nodded in agreement. He said after nearly a month this happens, but then, it’s what he wanted to happen. So he got what he wanted. He left and another soon came in and his kink was having a steel sound inserted down his dick.