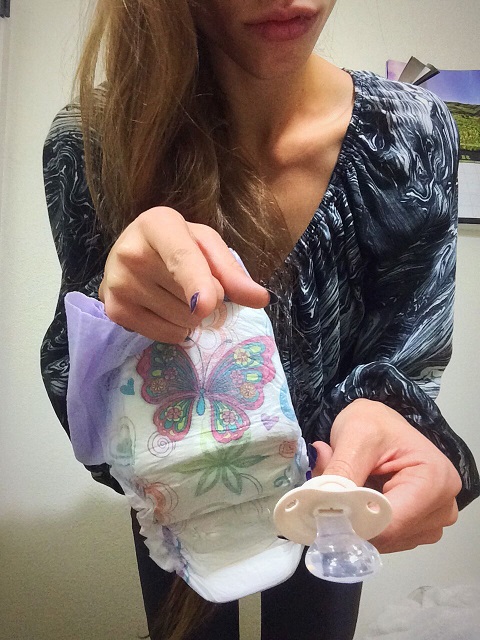 I never thought I would have a boyfriend into diaper fetish

I never thought I would have a boyfriend into diaper fetish. But a few years ago, I did. I was a few years older than him and I think that may have been what attracted him to me in the first place. That he saw me as older, nurturing, a bit of an older woman mommy type figure to him. He confessed he sometimes wore a diaper when he went home after a long day.He found it comforting And soothing, to go back to a time in his life when he had no cares. He would even call me mommy when he’d put his diaper on. Once he wet it without asking permission. He got a 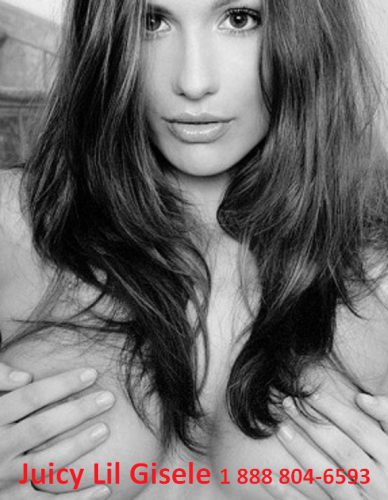 severe spanking for that!

I Would Change His Wet Diaper

He started to cry after I gave him the spanking. I guess I was a bit more harsh than I intended to be, so I told him to sit in my lap as I rocked him. When he calmed down and stopped crying, I said I would change his wet diaper. I laid him on the bed with a towel under him and got out the bottle of baby lotion. I spread some in my hands to warm it and then smoothed

it over his skin. then I applied some powder to his bottom. He thanked me and continued to suck his thumb until he fell asleep. He was unique in that I’d never dealt with any other men with a diaper fetish before. But he was sweet and gentle. He called the baby powder “fairy dust” as I sprinkled it on him.

He was such a loving, gentle soul. He loved to suck on my nipples and pretend I was lactating and him drinking my milk. And He loved the whole diaper fetish and mothering type of behavior. I got him a bottle to drink out of and he had me fill it with warm milk and he drank contentedly as I’d change him and talk baby talk to him, he found it all a great comfort.

I’d clean him up with a baby wipe and then add another sprinkle of baby powder. And then seal up the fresh diaper and he’d be set for another few hours and he’d drift off to sleep. We went out for several months and didn’t play like this every day. But several times a month he was really in the mood to be treated like a baby.  And he was so appreciative that I’d play along with his diaper fetish. He felt guilty at times, but most of the time it was just a harmless little kink he enjoyed indulging in from time to time.