I had just had some fantastic sex with this guy I’ve been seeing on the side. Fuck he is good in bed. I have a boyfriend as well, and I like him, but this other guy is so intense in the bedroom.He also fills me with lots of cum. I like fucking them both, but of course my boyfriend doesn’t know about my other little friend on the side shall we say. He’s out of town on business a lot, so it’s not that difficult juggling them both. I came home the other night and was about to go to the shower. 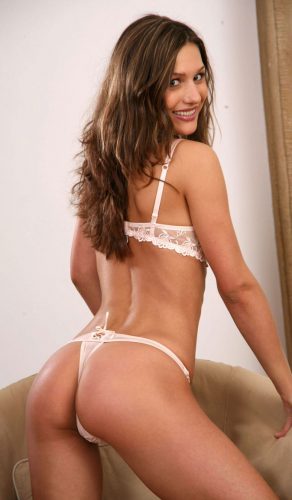 I was soon naked and spread open wide. My still wet and leaking pussy open to his eyes for examination.  He went right for it to lick me out. He was about to get a lot more than he bargained for! I spread wide and decided to just let it happen and let the chips fall where they may. He dove into my cunt and remarked on how extra juicy I was. I didn’t say a word and wondered if there was anyway he’d not figure it out. If he did. He didn’t let on, he went after that cunt like it was groceries, lol!  he ate me and the cum of another man. And ate like a starving man at his last meal.