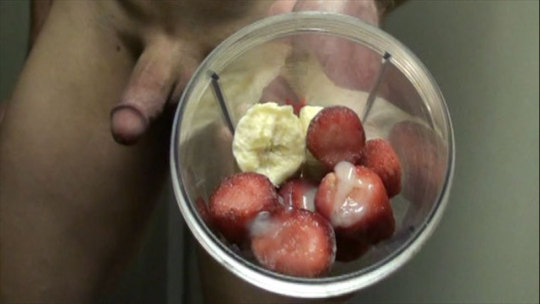 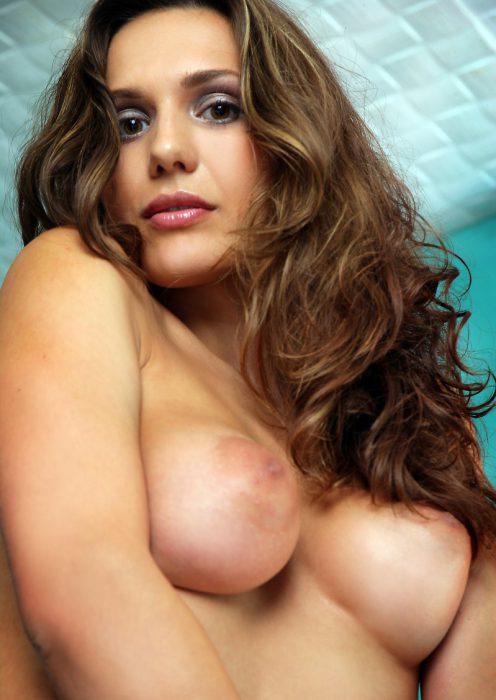 He Ate Strawberries With His Own Cream

Since the nice fresh fruits of the season are in now. Last week I watched him stroke his big cock and he had a bowl of strawberries cut up. Then he shot his load all over them and ate them. Strawberries and his very own cream. He does have a large cock, and I like watching him pump it for me. He often uses both hands, sometimes with his fingers laced together it’s so thick. And he just pumps away at it until I can see his balls tighten up. And I know he’s getting ready to shoot that load over something.