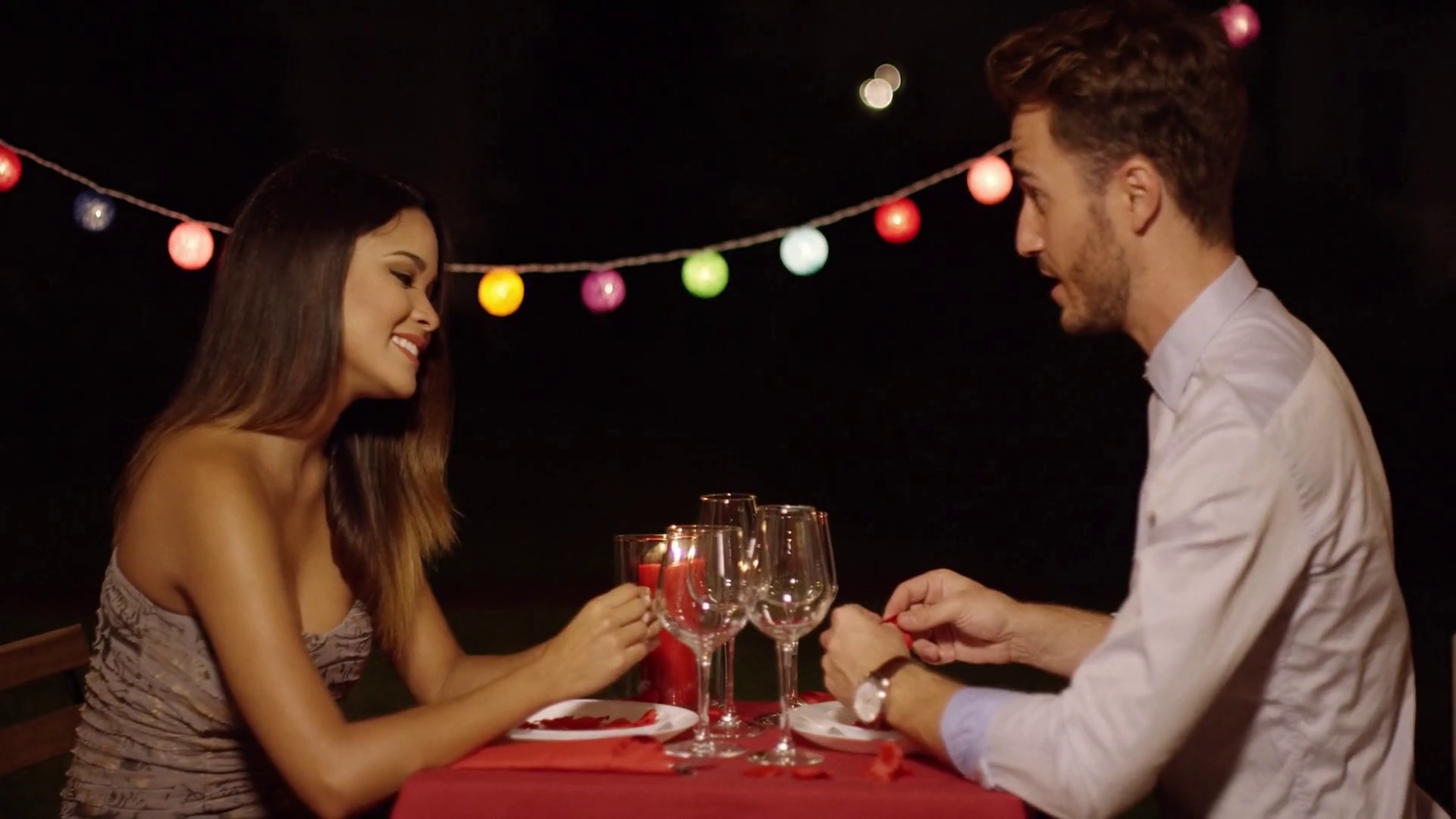 I knew he was just imagining my creamy panties and how my sweet little cream pie was going to taste. The waiter came and took our orders and when the food came out he was hardly touching it. He was looking at me with those begging eyes. The little puppy dog eyes that he gives me when he wants something really, really bad. “Fine”, I said, “get under the table.” You would think by the look on his face that he had won the lottery!

He quickly slid under the table.

It was so hard to keep a straight face as my voice stuttered that everything was fine. He must have assumed that my boyfriend had gone to the bathroom at first but the look he gave me was skeptical. As the waiter walked away my boyfriend pulled away from my pussy. I immediately missed the warmth of his mouth on me. The cold air hit my pussy and he pulled my panties back into place before quickly moving back into his seat. His lips were shiny with his leftovers.