Cuckolding; My Cuckolding Fuckfest With His Friend

I love my boyfriend, and his cock isn’t that small or anything. But he doesn’t last as long as I’d like him to. And I want someone that can last. Not too long ago, I overheard a conversation he was having with his best friend who was bragging about how long he could last. And I think that made my boyfriend jealous. It sure made me more interested in his friend. I’d not really thought of cuckolding my boyfriend. Since you usually think of ones doing that if their cock is too small. But now that I’d heard he 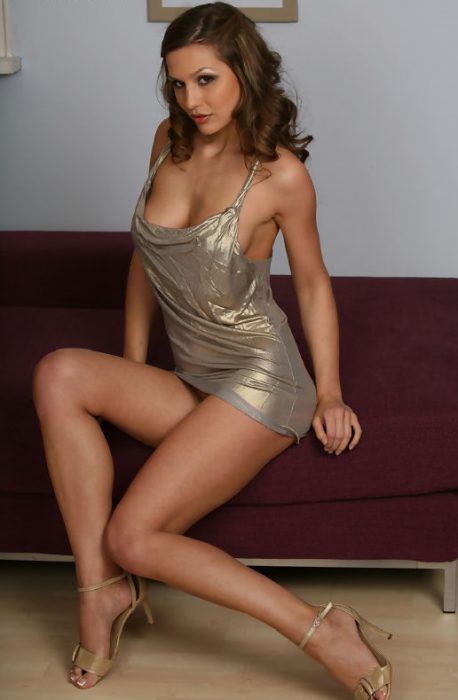 could last and last, I was curious to give him a whirl.

I Was Getting Really Close To His Friend

Each time his friend came over, I was getting closer and closer to him. And I finally told him I’d heard him say how long he could last. I told him I kind of wanted to try him out and he smiled. And said he’d love to show me just what he could do in the bedroom. I mentioned this to my boyfriend later on that evening and at first he was a bit shocked. But then he seemed to warm up to the idea of watching us together. So we all talked together about it and decided we would try it the next night. We were all in my boyfriend’s bedroom, his friend and myself on the king sized bed. My boyfriend sitting in a chair in the corner watching us as he stroked his cock.

His Friend Was Bigger,Thicker, And Better

I Was Cuckolding My Boyfriend And He Loved It