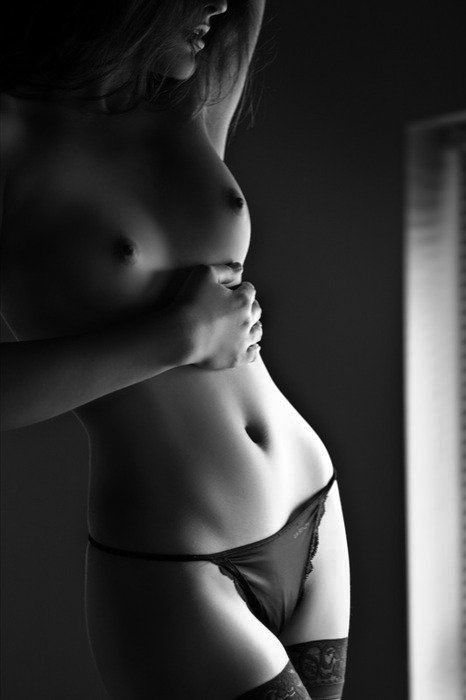 We had decided to go away for a while and enjoy ourselves!  At first the vacation was going swimmingly well.  A few days later, I was at the poolside bar and met a handsome guy.  His name was Jason.  Through our talk, we discovered we were both not having such a nice time.  Jason’s wife wouldn’t fuck him because she was afraid of the young ones would hear them.  They had adjoining rooms.  Hesitating, I confided that I caught my boyfriend when coming back to the room fucking another woman without a condom.  I begged for him to stop fucking her wet pussy without a condom or he would get her pregnant!  He came deep inside her in all about two minutes.  That’s another thing, my boyfriend is very inadequate in size.