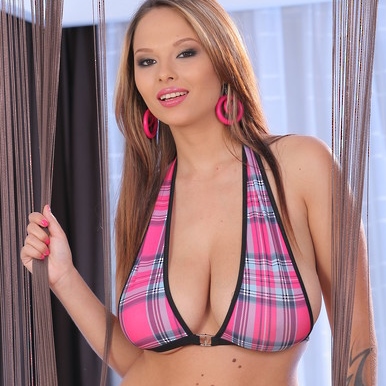 My fingers barely wrapped around Angelo’s thick, meaty, big, black cock while yours practically disappeared in the palm of my hand. And he wasn’t even the biggest guy there. Tyrone had everyone beat with his massive twelve-inch big, black cock.  And do I even need to mention the fat mushroom head that Marcus was sporting?  My mouth was watering and, if I didn’t know any better, I’d say yours was, too.  They were so sweet not to laugh at you too hard, though. You were literally a third of the man that they were. But things were only getting started.

Next came the stretch test.

Sorry about asking if it was in yet in front of the other guys. It’s just that, since they went first having my pussy lips wrap around them so tightly, it was frankly quite difficult to tell if you had even started.

I warned you about BBC, baby. Compared to the likes of your cock, there’s just no comparison.  Especially in a huge city like this where there’s just so much dark meat to go around.  You’re not out of the game, though.  There is still the pussy-eating test and, out of good sportsmanship, they are insisting that you go first.