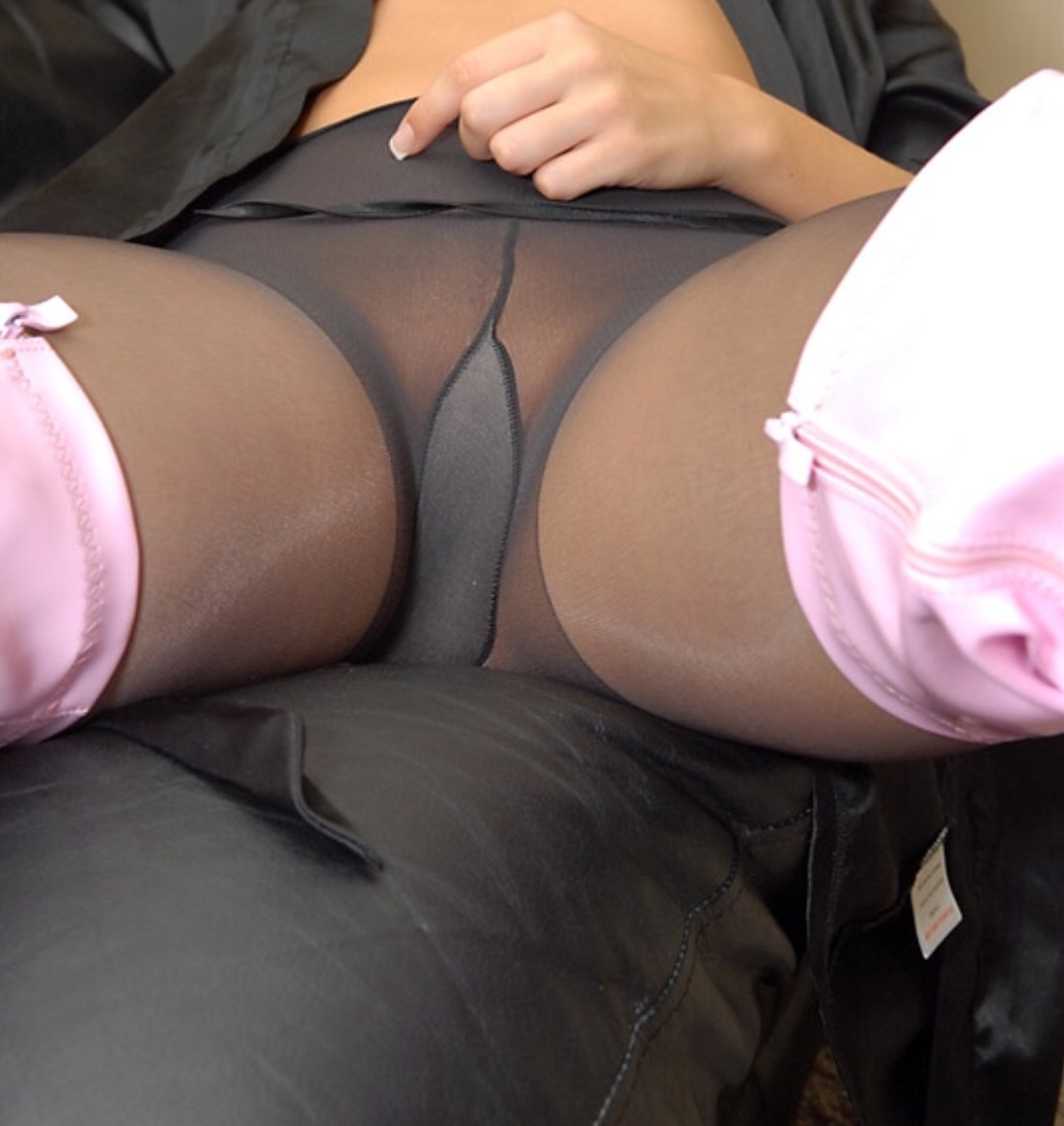 So you’re back for more?

I know you what to know the rest of this story, which is one of my many college sex stories. Were you trying to guess what happened? If the nylon play ended after I came on them so many times? By the way, those nylons were glistening that day! I can’t express how much I love nylons.

Well, he rubbed his nylon covered legs in between mine and made my sweet pussy giving me the nylon play of my life. No sex toy, actual tongue, strip show, monster cock, or another pussy could. I came so much that I lost count and almost passed out from the tremendous shaking from my body.

Then the next part happened that blew my mind.

He then reached out his masculine hands to helps me to my feet. I had no stability at all but I managed to stand there and listen to those next words escaped his lips and put confusion on my face. He said not take those off, you’re going to put pantyhose on. I slide them on with unsteady hands and watched him as he slides his on as well.

We didn’t just lie on the bed like the first time. We stood there it was like there was a rage in his hazel eyes. He turned me around then bent me over at the waist. He slowly started to grind he nylon covered cock on my ass. First I questioned it but then I realized that I was into it. Massively!!

I was hypnotized by the way his movements made me want more.

I thought all sexual encounters were penetration. This proves different. I felt his cock, as well as his eagerness, grow in between my butt cheeks. Then in an instant, I turned around and jumped in his arms causing him to land on the shag rug there. And there I moved my hips back and forth on his rock hard cock.

I was almost snapped out of my this experience by my phone, my boyfriend was face timing me. I don’t know what it was at that moment but instead of being scared I just answered it. He was confused, almost anger for about three minutes, he just watched. He watched as I rocked back and forth on him.

I looked at him and so did my special friend with an exalted intensity. Then, my boyfriend that was seeing his girl with another, sat down and pulled out his cock…

What do you think is going to happen? Has your boyfriend or girlfriend ever caught you? Come to get to know Giana. My sex stories will blow your mind and phone sex just adds to our conversations. I am every level of satisfaction. Don’t you want to know more about my college sex stories? How do you like my nylon fetish play story part 1?