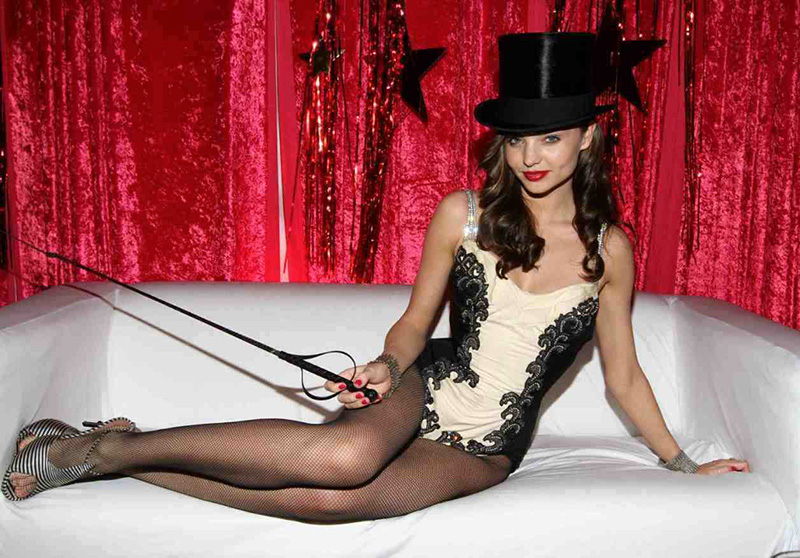 The Circus Takes a Hot Twist!

I went with a friend and her kids to see the local circus. I’ve never enjoyed going to the circus as a kid but I thought I’d give it a shot for the kids. When we got there the crowd was so big I couldn’t even figure out where we needed to go. There were circus folks walking around greeting the guests but also trying to startle the kids. I think I was more freaked out than them.

We got into the big tent and found some good seats. I was holding the pop corn and the kids were going wild on the cotton candy. The show began and everything was going good until the dare devils came out. They were asking for a volunteer to come and help them with a stunt. I sunk down into my seat trying to be invisible. Of course they called me up. The kids were so excited that I was chosen to help.

When I got up there they had me get into a large trunk. They were going to run it over with a car, but I’d be unharmed. As I got into the trunk I held my breath. I heard the large truck start towards me, that’s when the bottom of the truck dropped out. I was caught in the arms of a very handsome, tall, bearded man. I sat there a moment looking at him, very confused as to what had just happened. He was much more handsome than all the other circus folks.

He placed me on my feet and ran his hands down my arms, smoothing my clothes over. He was being very tender and sweet. Without saying anything he placed his hand on my shoulder and was leading me out of the basement. He then shoved me into a dark corner and placed his lips on mine. I was startled but very turned on. I kissed him back and found his yummy tongue push into my mouth.

His hands were running all over my body and ended up on the zipper of my jeans. He quickly had them off of me and around my ankle. He got onto his knees as he removed my jeans from my ankles. He then flipped me around and bent me over a wooden crate. I felt the head of his cock playing with my pussy lips. I was in shock that something like this could be happening at the circus.

He slammed his full length inside of me. I moaned out in pleasure, but his hand was around my mouth making me stay quiet. He fucked my tight cunt harder and faster until we both found our release together. He redressed me quickly and got me back up on stage so that the trick would be complete.

How about some Hot Totally Free Phone Sex? 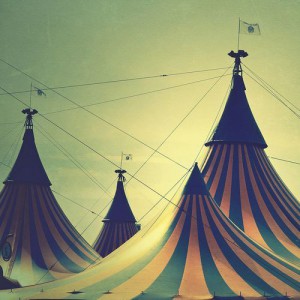