Cheating Sex Stories with My Ex Boyfriend Cheating Turns me on!* 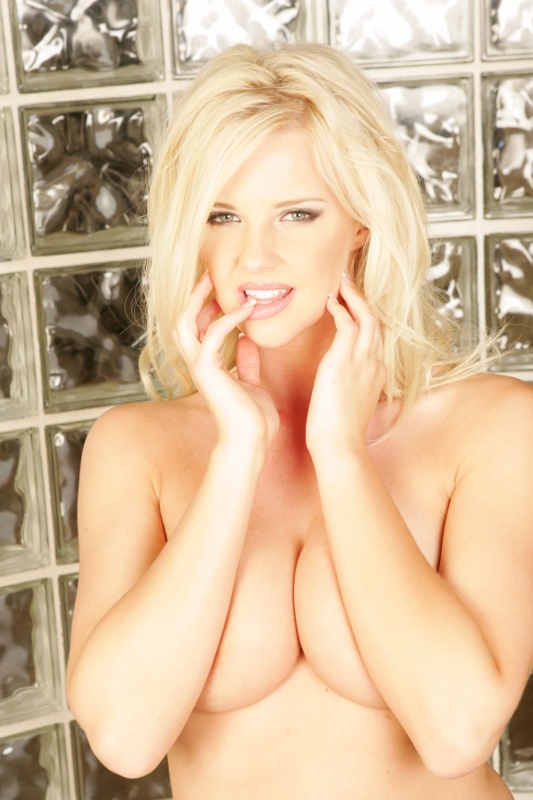 Cheating Sex Stories with My Ex-Boyfriend Cheating Turns me on!

Let me tell you about my cheating sex stories and how I got caught.  I had good intentions that night, I really did, my boyfriend was out of town for his birthday so I wanted to surprise him and send him a happy birthday message right at midnight,I know, cute right? Well, I was going to be even cuter and send it written in frosting across my boobs. I thought for sure I would win girlfriend of the year for this.  The problem is,  who would write on my boobs with frosting and take a picture for me?

My best friend was out of town so after thinking long and hard who I could ask, my ex popped into my head. I made the call and asked him if he was able to do that for me, not only did he say yes he sent me some pictures of his girlfriend that he took. They were amazing so why wouldn’t I ask him.

We decided to meet at a hotel and take a bunch of pictures in different outfits.

I get to the hotel and show him all of my lingerie that I brought with me. I see his mouth drop, there is a lot of new stuff that he hasn’t seen. He goes through it and picks out the first for the photoshoot. It is a lavender lace teddy with a black bow in between the boobs that match the black garter belt and thigh highs. He has me get on the bed and pose, he snaps some pictures. Then he has me change into a black bustier with my black leather choker. A few more pictures then the princess plug goes in my ass.

At this time his hands are on my thighs spreading them and arranging them where they should be for the pictures. I know I shouldn’t be that turned on but I was, my pussy was getting so wet. He must have realized that also because his fingers ran all the way up my thigh and gently caressed my pussy. He then took his hand and licked his fingers telling me how much he missed my pussy and how hard he was. I turned around and unzipped his pants and without hesitation, I took his hard cock all the way in my mouth, every inch of it in letting it hit the back of my throat.

He kept snapping pictures even as he flipped me over on all 4’s and fucked me doggy style.

I was running out of time on sending out the pictures so I picked out a few good ones and sent them to my boyfriend right at midnight as I planned. His reply to me was a picture of his hard cock and said this is what you do to me. I was so happy that he was pleased with my pictures. The weekend came to an end and he came home and had me meet him at his house. When I got there he got me undressed and laid me on the bed on my stomach and was laying on top of me. I could feel his rock hard cock pressing against my ass.

He pulls his phone out and asks me who took the pictures, before I even tell him, I ask why. He scrolls through the pictures and comes to the one of me on all 4’s with the princess plug shinning from my ass and tells me that one is his favorite, he likes anal sex stories.  Then I realize that it is the picture of me getting fucked by my ex, I sent him a picture of me cheating. I just look at him and he says “babe its ok as long as you keep sending me pictures like this you can keep fucking him.”

Sometimes cheating turns out ok especially when your man wants pictures of it.

I have so many cheating sex stories to tell him! Maybe I should start at the beginning with the teen sex stories

Would you like to be the next man I cheat with? I can make you one of my cheating sex stories!

One Reply to “Cheating Sex Stories with My Ex Boyfriend Cheating Turns me on!*”