Cheating Sex Stories Where Daddy Is Forced To Watch! ♕ 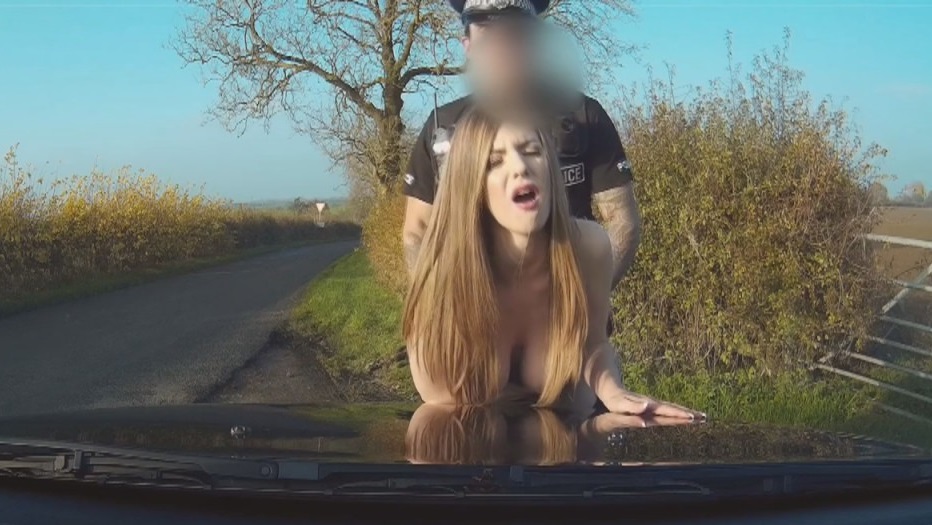 Cheating sex stories are such a guilty pleasure

Cheating sex stories definitely aren’t boring.  You gotta give them that.  And the funny thing is that so many of the guys that the woman ends up cheating with are someone the guy she’s cheating on knows.  Maybe it’s a mutual friend or a hot neighbor he’s never trusted.  However, you don’t quite expect the one who’s turning your girl into a cheating whore to be your own son!

Imagine taking a leisurely drive with your wife down a long stretch of empty road.  She’s really putting the pedal to the metal but there’s no one around so it’s fine…that is, until you start seeing red and blue flashing lights.  Cursing out loud, she pulls over.  Both of you sigh in relief though when you see that the cop that pulled you two over was just your on-duty son.  But, instead of giving ma and pa a good ole slap on the wrist, he asks mommy to step out of the car.

Mommy, not having the best record, reminds her son that this’d be a third strike for her if she gets another ticket.  He says he’s got no choice what with his partner watching from the cruiser.  He assures her, though, that everything will be fine.  Big titted mommy listens, nervous as hell.  When she’s out of earshot, the son tells dad he’s just giving mom a little scare to change her ways.  Dad smiles, believing him.

At the hood of the car, something else is happening..

Her son is getting awfully feely during this supposed ‘routine frisk’ as he put it.  His hands are really dwelling on her ass.  All suspicions of something being off are confirmed when the son gets on his knees and buries his face in her from behind and starts lapping at her pussy!

It feel so good.  Mommy tries to keep a straight face

Up until now, daddy has been none the wiser.  But it’s getting harder to hide the pleasure on her face.  But his tongue is soon replaced by something thick and hard and mommy can no longer help herself.  It’s been so long since she’s had a thick, hard cock instead of daddy’s puny shooter.  Where on earth did her son get his dong?

Daddy sees what’s going on, only to be stopped from exiting the vehicle by his son’s partner.  He’s forced to watch as his wife is fucked by her own son.  The worst part is, she doesn’t seem like she’s fighting it at all.   In fact, she willingly complies when her son’s partner offers up his own huge cock to suck.  This just goes to show you that no one can resist a cock that’s thick and long enough.  Especially mommies with wimpy hubbies.

Got a hot phone sex idea to add to Crystal’s list of cheating sex stories?  Give her a call and lay it on her.