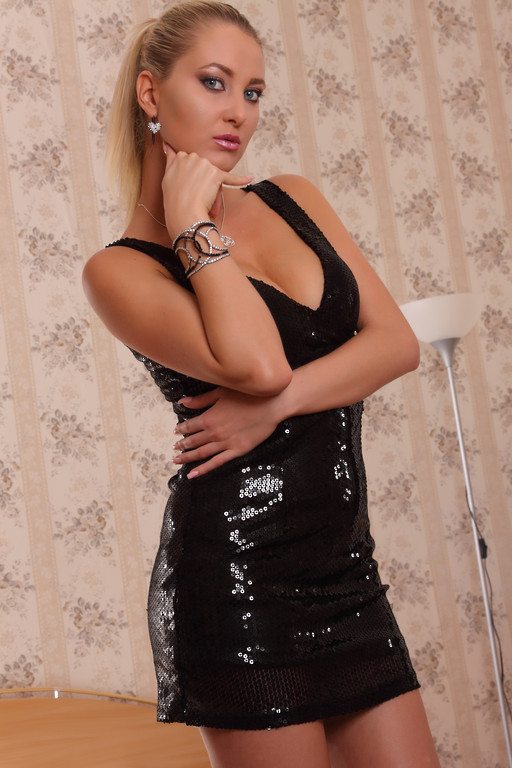 Everyone has  lesbian sex shows at their house parties!   Isn’t this completely normal to have at every party right?   The planning for this party took some time.  Invitations were sent out in advance for this gala.  It was going to be great catching up with all of my friends again.  Many friends I had not seen since college.

One invite went to two sisters named Maria and Sonia.  I had no idea they had drifted apart.  When asked, the girls couldn’t even remember what made them argue so much.  They could argue about guys, who got bigger portions at supper, even the clothes the other one supposedly purchased to copy the other.  It was pointless to tell you the truth.  Now was not the time to test my friendship and only invite one sister.  To invite one friend was to invite two friends.

So many people turned out to my gala.

Maria and Sonia started quibbling about a guy they had their eyes on.  The guy was trying to be cordial to both sisters by bringing them drinks and things to eat.  Each sister felt they were solely entitled to have him.  He was a fine figure of a man with blonde hair, blue dazzling eyes, nice hard shoulders, and a fine tight six pack.

Poking turned to arguing, and raised voices.  People turned to stare at them.

Some of us tried to come over to stop the argument.  Sonia who was one year older than Maria, held her hand up to gesture for us to stay back.  Maria pulled some of Sonia’s hair.  Sonia bit her lip in pain.  Sonia scratched Maria’s face with her long nails.  A nice little scratch appeared on Maria’s face.  Maria reached out and roughly twisted Sonia’s nipples.  Much to Sonia’s embarrassment, her nipples began to stiffen.

Two could play at this game.  Sonia grabbed her sister’s top and tore some of the fabric.  Sonia grabbed her lacy bra and yanked.  The delicate fabric ripped away.  Sonia twisted Maria’s nipples in between her fingers.  Maria’s nipples hardened into tight hard buds.  Sonia took the opportunity to bite down on her sister’s nipple.  Maria cried out in half pain half pleasure.

A live cat fight lesbian sex show began before our eyes. This was like a live cat fight lesbian sex show being performed right in front of us.  The two sisters tore at one another until their clothes were torn and their skin bore the nail imprints from their opponent’s long nails.  Sonia and Maria removed their useless clothing.  Screaming in anger Maria pinned her older sister to the ground and sat on her face.  My pussy was throbbing with desire watching this sexy act.

Sonia licked her sister’s pussy to get her attention.  Maria wasn’t prepared for the tongue lashing her sister was giving her in front of everyone.  Screams turned to moans, pants, and pleads for more.  Sonia had been with a lot of girls and loved pussy.  She had secretly fantasized about her younger sister.  Now she was getting what she always wanted.   Older sister wanted to be her sister’s best lover.  Licking and eating Maria’s wet pussy never tasted so good.  Swirling her hips over her sister’s face felt like no one had ever made her feel before.

Clenching her fists and squeezing her legs couldn’t hold back the orgasm that racked Maria’s sexy body.  She leaned down curious to taste her sister.  The engaging 69 position looked so delicious.  Both girls forgot everyone else as they ate one another until screams of rage turned to passion.  The lesbian sex show was only the warm up to what would follow.  Sonia also had a hair fetish but that’s for another time!

That cat fight match was so wet and hot!  I never pass on a chance to get wet and naughty!  I’m up for some taboo lesbian phone sex with you!

Stacy is ripe, call her now!