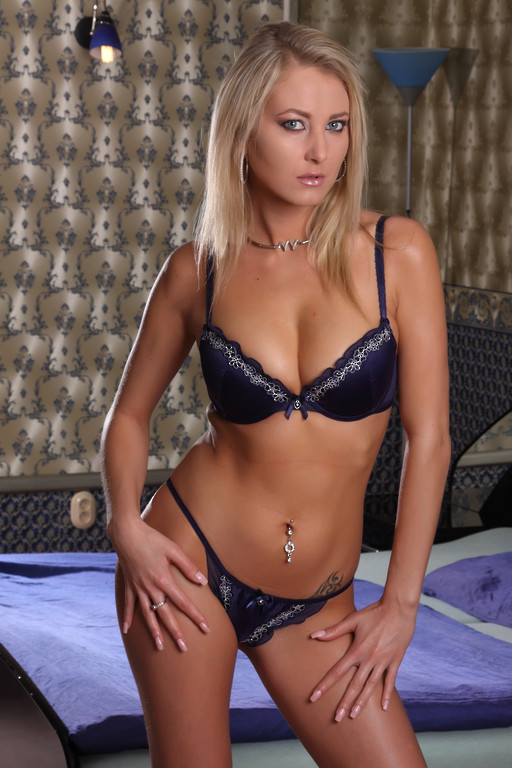 One of my acquaintances named Charity recently told me of an odd experience she had.  Charity came to the house, stating she didn’t want to tell me over the phone or text.  We enjoyed some lunch together.  Charity seemed very nervous.  She was pretty slim built, brown hair, brown eyes, nice high cheek bones.  I thought she was always the prettiest among us.  I really felt she never gave herself enough credit.  Charity could of had any man she wanted.

They had been married a few years longer than my husband and me.  The two of them seemed so happy.  Frank had met her at a party of all things.  He was quite taken with her beauty and positive personality.

Anticipating a fun filled night, Charity got off work early to get ready for the evening.  She had even purchased a new dress for the occasion.  Charity walked through the door and her jaw almost hit the floor.  Her husband was kissing a strange blonde in their living room.  She looked young and hot.  Jealousy grew to anger as they continued their passionate kiss.  Frank had no intentions to stop.  In fact, he wanted to be caught.

Frank had been having an affair with this woman for a few months now.  Before Charity could open her mouth to protest the woman spoke for them.  She started telling Charity how hot her husband was, how they met, how Frank got tired of being denied his desires.  It was true, Charity only gave it up when it was convenient for her.

The strange woman pulled down Frank’s pants and started to give him head right there in their living room.

Suddenly he picked her up in his arms and carried her to their room.  Charity followed doggedly, not able to stop what was coming.  Frank spread those long sexy legs and licked her to a frenzy.  Then Charity watched as he took his cock and stuffed every hole, even the back door that Charity had so often refused entry.  This was only the beginning of her adventure.

Let Stacy put you in your place!