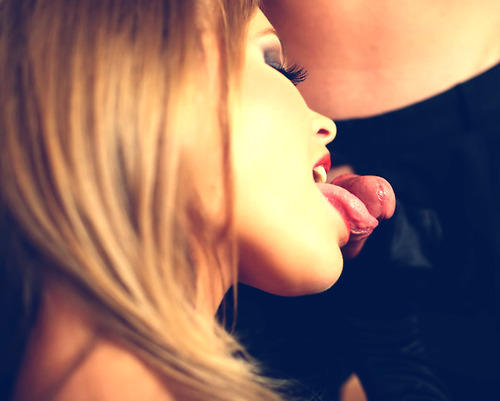 I had bought myself a Christmas present and had it delivered the other day. I always liked buying myself something as well for the holidays, I deserve it! It was a nice piece of furniture and it was delivered by these two handsome young guys, I think they were college students that do this delivery gig on the side for extra money, they were built and hard as fuck. I snickered to myself and thought they were a gift to myself I’d really like!

I was the last delivery of the day and I was feeling a bit giddy because of the holidays, having had a few drinks and how attractive these young guys were. I’m kind of a MILF and love the young ones, they are so fucking hot and I always just want to grab at them. I decided to be bold and ask them if I was indeed their last run of the day and they said yes, as I thought. I asked them if they were in a hurry and they said no, why? I asked if they’d like to sit down and have a beer and relax before going on their way. They agreed and sat down and I gave them beer and I had yet another wine. And another, and another. I was feeling pretty bold and reached over to the one young guy’s thigh and started rubbing it and a tent almost immediately formed in his jeans. I could see the outline of his cock clearly, and it was a big one! 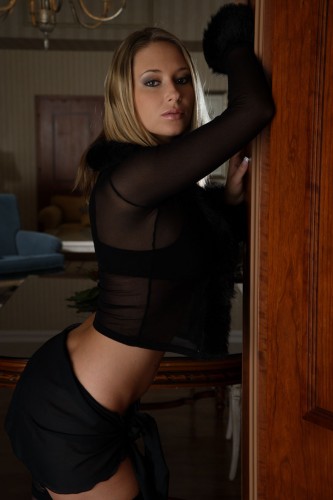 His friend reached over and fondled my tits, which were under a sweater and I had no bra on underneath. I took the sweater off and was topless in front of them, and I got down on the floor in front of them and unzipped the one young guy’s jeans and got his dick out, then did the same to the other that was sitting on the couch beside him. I had one cock in each hand and lowered my mouth down onto one as I stroked the other, then alternated, taking one cock out of my mouth and slipping the other in. I could feel I was wet, but my hands were both full, so I couldn’t even rub my own wet pussy.