My Brother Was Fucking His Friend’s Sexy Sadistic Mommy 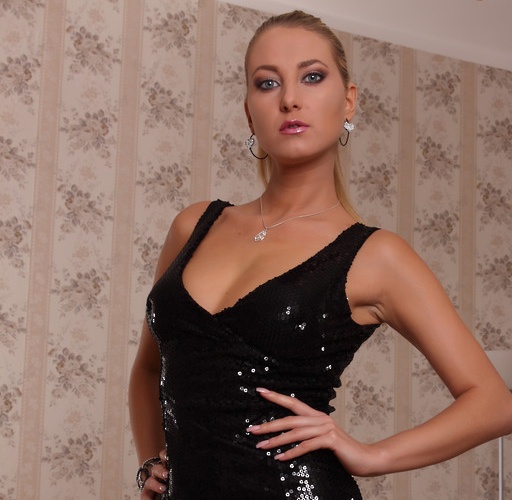 So, Do You Have a Sexy Sadistic Mommy in Your Life?

So, I imagined that every hot brother had this incredibly sexy sadistic mommy they were fucking on the side. However, only the lucky guys really get to experience something so grand. So grand indeed that my brother kept his affair with her a secret.

I guess they were part time lovers. He’d go over to her house every day. They did all kinds of things which I’ll tell you about in just a second. The point is, it was both pleasure and torture to go over to her house. She had this way that kept him under her rule at all times.

Sometimes she would deny him any more sex till he was a good boy and did everything that she wanted him to do that day. Sometimes, she would send him back over to our house with major pressure in his balls.

Here is how it all went down with the sexy sadistic mommy.

Well, anyways, some of our best talks happened over a movie. So, he admitted to me that he was fucking his best friend’s mom. I had to keep from laughing.  Her name was Heather and she was so hot. Everyone wanted to get with Heather. I mean she was so beautiful. She had big tits, rounded ass, piercing eyes that could see right through you.

The whole affair started over a little lie. She caught my brother going through her underwear drawer. He loved rubbing the panties over his hard dick. At first, he would only sneak in there for a moment, but then a moment turned to longer visits in her bedroom going through her drawer.

So when she caught him, the fun was far from over.

Of course, Heather teased him about being hot for her. He had to admit it was the truth that he had dreamed of getting with her. Heather smiled and reached out her arms and beckoned for him to come over to her.

Heather ordered my brother to get onto the bed on his hands and knees. Then she dressed him in her pink panties that he had found in her drawer. She put a hand under his crotch and started stroking his dick through her soft panties.  He moaned as this sexy sadistic mommy worked her magic over him.

Then there came the toys.

The toys came out next. He could hear her behind him as he waited anxiously on his hands and knees. Then from behind, he felt Heather slip a cool lubed finger in his asshole. He moaned from the feel of her finger going in and out of his ass.

There was so much more fun for him to experience. I’d love to tell you all about it.