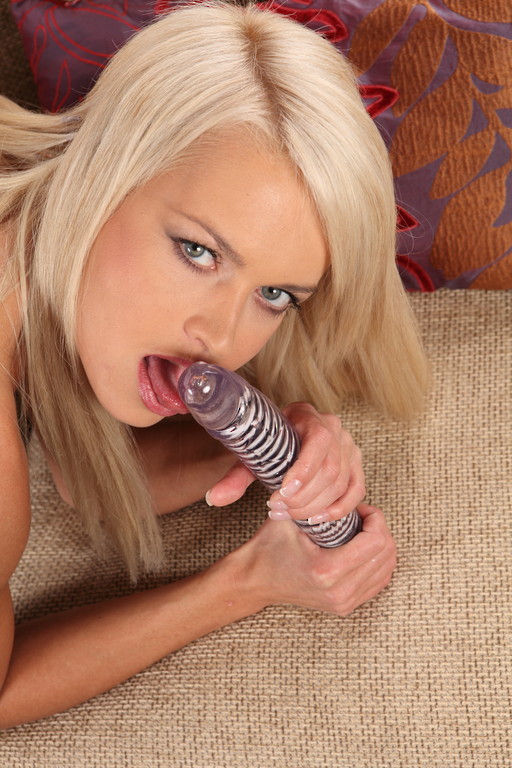 Blackmail sex was what I was in the mood for nowadays.  I had just begun working a new job for a few days a week.  My new boss was the dean of a popular catholic school in my area. Dean Scott is a handsome man in his late 50’s.  He hired me for a few days a week because he was in desperate need of a secretary.   His previous secretary had just quit and I was more than qualified to do what he needed to have done.

When I originally applied for the job I wanted to make I was an applicant that he could not refuse.  I wore a seductive mini skirt and tight top that accentuated all my curves. When I walked in, Dean Scott practically was already melting in my hands. After a quick, and I do mean very quick interview, I was hired on the spot. I had him practically drooling all over himself by the time I left his office. It was then I knew he would be an easy mark, for blackmail sex.  After being there less than a couple of hours on my first day, I had uncovered quite a few things about Dean Scott.  There were quite a few weaknesses that he displayed and I plan to use every one of them.

While taking time to study Dean Scott I also got to know his wife.  She was such a goodie 2 shoes.  I learned that they barely fucked and when they did it was put on his schedule.  This led me to want to know more.   Going through his desk and personal computer when he was out of the office helped me reveal some of his dirty little secrets. While on his personal laptop  I found a password-protected folder. The dean was so weak it was not hard to trick him out of his password.

Armed with my new information, one day after his goodie 2 shoe wife Kimberly had left the office after a scheduled lunch date.   I wore my fuck me dress into his office.  The night before,  I had discreetly hidden a video camera. I went in, sat on top of the Dean’s, and crossed my legs so he could see a little up my skirt.   His mouth opened wide. He couldn’t stop looking at the sexy temptress sitting on his desk. I parted my legs revealing my lacy panties. I knew right then I had the weak little Dean by the balls.

My panties got wet as I began to confront him with the things I found out about him. His eyes widened and I told him my demand.  I explained that he had two choices, Do exactly what I say or prepare to be busted. The more I rolled out all the info, the harder his little dick got. Damn, this was just too easy.  I knew from then on that Dean Scott was to be my little blackmail sex slut. For more big black cock stories and office sex call Mallory at 1-877-729-7626