Blackmail Sex Stories;Revenge Of The Coworkers

Blackmail sex Stories And Revenge Of The Coworkers

We all have people we work with that are total assholes that we want to get revenge on. Well this one tool I work with was recently put in his place by myself and a few coworkers of mine 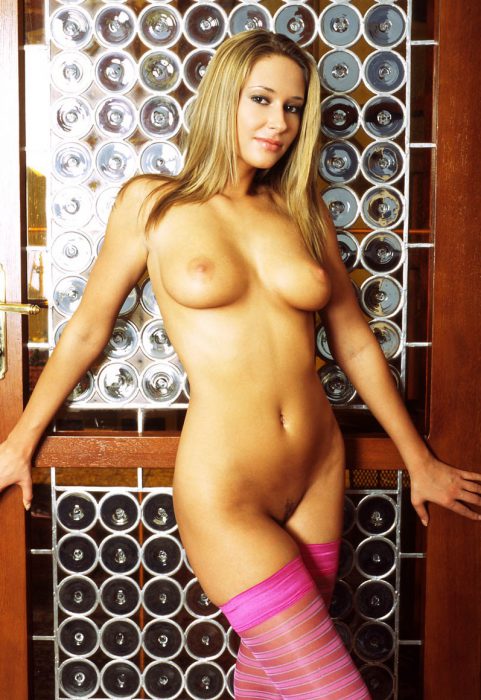 . He thinks he’s God gift to women the way he struts around. He’d hit on me before and a few other women I know with that work here and we’d had enough. Especially this one lady I’d talked to about this, he’d bothered us all multiple times. And we devised a plan to teach him once and for all.We don’t all have blackmail sex stories.

We Had A Plan For Revenge

But those of us that do, they can be amusing tales for sure. We went to his office and told him we’d had enough of his antics and his wandering hands. And unless he came by my house later that night, we were all going into human resources the next day. And telling them everything, and he’d be out on his ass, enough was enough. With six women standing before him, knowing we’d all compared notes on him. He wasn’t smirking any more, and he asked what time he was to arrive at. He honestly looked frightened, lol.

We were laughing and drinking wine when the doorbell rang.We all looked around at each other and knew it was him, he’d finally arrived. I let him in and he saw us in this party like atmosphere . He got a relaxed expression on his face. Clearly he was getting the wrong idea about what was going to happen here this evening. One of the girls then emerged from another room wearing a huge, ten inch strap on. And it was thick, it was gonna hurt, no way around it. He then got a look of sheer terror on his face and we all burst out laughing.

We told him to strip down and lay over the foot stool. He balked and complained and we said unless he played ball, he’d be out on his ear from his high paying job. So he really had no choice. He pulled off his pants and underwear and laid across the stool. We were chanting, “Fuck that ass!” and laughing. And one girl yelled out, “Go in and do him dry!” His eyes bulged out at the prospect of not only being fucked liked this. But not even with lube. He gulped and then screamed as she plunged in and had a go at him. She withdrew and another girl had a turn, and so it went on until he was literally begging for mercy.

We finally felt he’d suffered enough and he promised to never step out of line again. And I believed him, I think this evening had a permanent effect on him. He gathered up his clothes and pulled them on hurriedly and slunk out the door. Are other blackmail sex stories as harsh as this one? I’m not sure, but I think we all taught him a lesson he won’t forget.