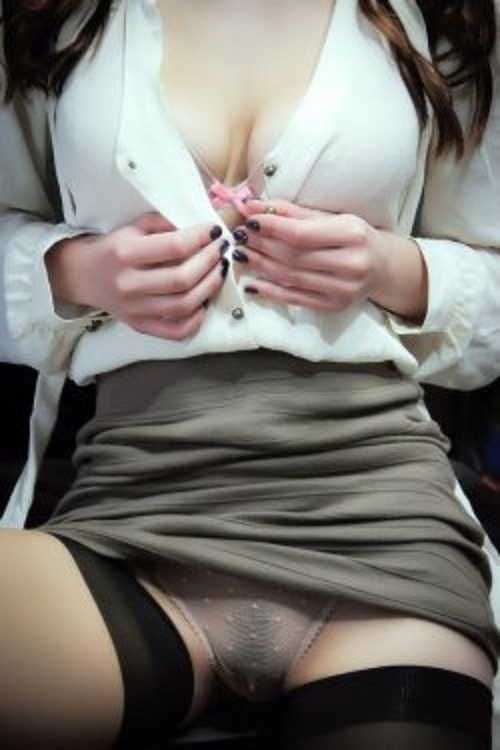 It Seemed Like A Good Way To Make Quick Money

Many of us have read blackmail sex stories, but you never think it can happen to you. It did to me, recently. I’d been really short on money lately, since my boss cut back on

my hours. And I had a few home repairs come up at the same time. There simply was not enough money to go around. So an article I’d read online gave me the idea to make some extra money being a web cam girl. I was not pleased at exposing myself to strangers for money. But I thought a few good weeks and I’d be back in the black again.

I Thought I Heard A Familiar Voice

I signed up to this cam site and had a few regulars right away sending me lots of tokens. And this one guy did private show after private show with me, but he wouldn’t show me his face. But there was something familiar about his voice, but I talked to lots of people and many had a similar sound to them. So I didn’t think anything of it. I’d geo blocked my area from the site so ones in the same state couldn’t see me. But there are many ways around that I soon learned.

I Realized Why He Was So Generous With Me

Blackmail sex stories often start out innocently enough, and then they turn quite dark. One night after a private show with this member, I soon realized why he sounded so familiar. It was because he was. He was one of my dad’s best friends for over twenty five years. I’d known him since I was a little girl, and I had no idea he frequented cam sites. But I soon learned when he showed his face to me. And said he’d been the one who’s been so generous with me. It was almost  enough to get caught up on my bills. He said he’d tell my parents if I wouldn’t have sex with him. I knew they’d be devastated to think their daughter had been splashed all across the internet naked and masturbating to entertain strange men. He said he’d make it worth my while.

He  Made Me An Offer I couldn’t Refuse

I agreed to meet him and said this was a one time only thing, and he agreed. He also said he’d bring me an envelope with a lot of cash in it. So I could pay my bills and not do this anymore. I agreed to the night. He grinned and said he’d been a part of several blackmail sex stories over the years. He loved the rush of power that came from it. I knew if my parents really knew what he was like they’d have nothing to do with him.

He Made Me Into His Own Fuck Toy

I met him at the hotel room he’d gotten. And there was indeed a healthy sized envelope of cash waiting. And all I had to do was blow him and fuck him. He told me to get on my knees and suck his cock. I gagged on it, it was so large. He soon shot a load down my throat.

And I was then told to get on all fours on the bed, ass up, elbows and head down on the pillow and he’d fuck me. He stuck his cock inside of me and pounded the living daylights out of my pussy. And he came and came until it ran down my leg and formed a puddle on the bed sheets. He said he’d keep my secret and not tell anyone. I was grateful for the money, but this entire cam girl and getting fucked due to being blackmailed was not a pleasant situation.