Blackmail Sex Stories: I Caught My Roomie Jerking Off 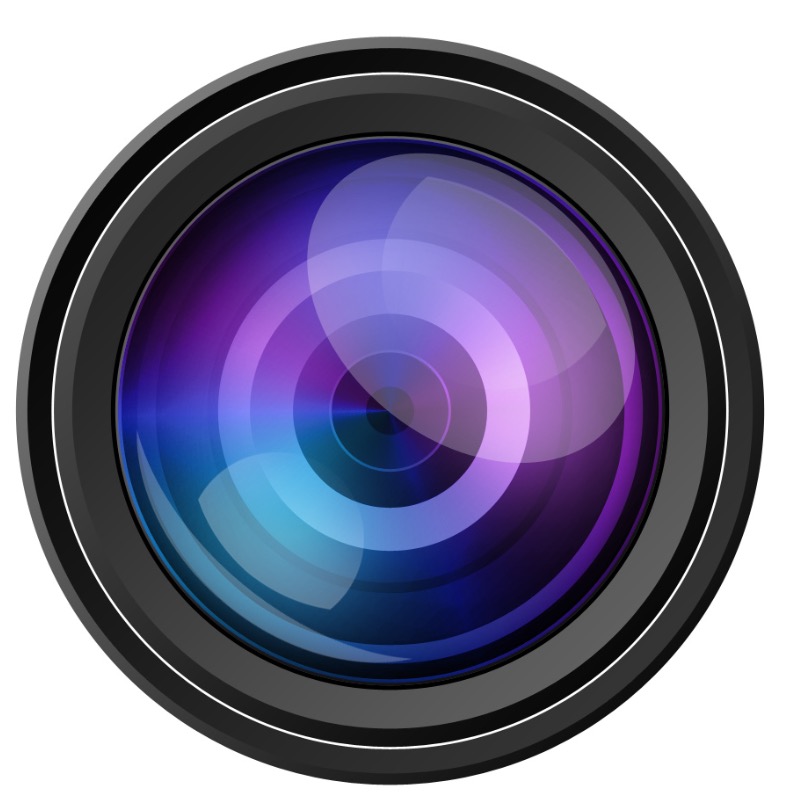 From My Steamy Collection Comes One of My Blackmail Sex Stories About A Naughty Roomie Who Got Caught!

Blackmail sex stories always makes me excited and nervous at the same time.  What if I were the one who got caught?  How would I feel?  This definitely makes for great adult chat.  Some time ago, I lived with a male roommate.  He was nice enough very quiet but mysterious.

One day I decided to go out with a few of my girlfriends for lunch.  Not surprising, one of my girlfriends didn’t listen to what I had requested so she brought her boyfriend.  Truth to tell, sometimes I wondered if her boyfriend was into other dudes.  Many times, I would always see him checking out guys when he was out with his girlfriend.  I secretly wondered if she knew anything about that.  I stepped out of my room, ready to go out.  My friends were coming shortly to pick me up.

Behind the closed door!

Well, you know where this kinky sex stories journey is going!  As I was walking by my roommate’s door, it was halfway open.  He was on his bed with something in his hand and jerking off with the other.  I was shocked at seeing such an open act of perverse behavior, I didn’t know what to say.  I walked in and my roommate stopped what he was doing.  He told me he was just reading.  I snatched what he had in his hand and beheld photos of me.  He had been sneaking around taking photos of me while I was showering, out with my friends, even sleeping.  I found this to be very creepy.

Just then, our friends came in and wanted to know what he was doing.  I angrily explained that I had caught him jerking off while looking at photos of me!  For those of you kinky guys  who really enjoy fetish phone sex maybe getting caught would be totally hot but in this moment I was livid.  We ordered my roomie to strip his pants off and jerk off for us.  After some protest he started to stroke up and down on his swollen cock.  He closed his eyes and spread his legs.  One of my girlfriends drew out her camera phone.  We told him if he didn’t perform for us we would save these pictures for later.

I could tell the other boyfriend was getting hot and he squirmed until he finally stopped pretending and pulled out his own dick and started to stroke it while watching my roommate.

My roommate’s eyes widened.  His tongue licked his lips hungrily.  For this story I’ll call the other guy Nick.  Nick stepped up to my room mate and started to rub his cock against his face.  I stepped towards them and forced Nick’s dick into his mouth.  Protesting and gagging he started to suck on the massive head.  Drool dripped down to his chin as he hungrily tried to suck as Nick pushed back into his face.

Ready to relive this roomie’s fear and call for some of your very own hot blackmail phone sex right now?   I’m waiting to hear your hot blackmail sex stories where you blackmailed or have been blackmailed by someone else.

I bet you can’t wait to have some hot phone sex right now, call your lady in waiting Stacy now!

If you love over the edge blackmail sex stories, check out one of these crazy sex stories.