Kinky Sex Stories: All He Wanted Was A Piece of Ass 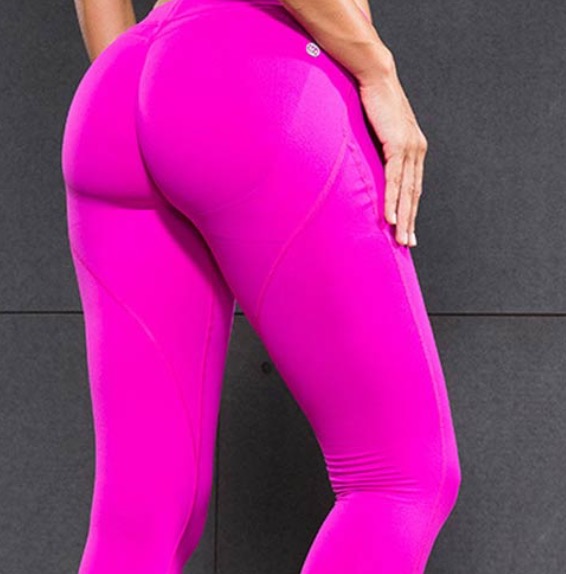 We All Love Good Kinky Sex Stories.  Find Out What This Man Really Wanted!

I went out with some friends for some fun and cocktails.  We stopped off at this bar that had live entertainment.  I wore my bikini cut panties and light weight slacks, casual shirt, and bra.  The bar was dimly lit.  The band played some lively tunes.  We sat at a table and settled in for some fun music and drinks.  One of my friends abandoned his seat to get closer to the stage to take photos of the band.

It was not long before the empty seat was occupied an by an old bald man.  I ignored him thinking he would leave me alone.  Then he started talking to me.  I was creeped out that this man would just start talking to me as if he knew me.  Maybe he liked what he saw.  He asked me questions like did I come here often, was I here alone.  I told him I was there with friends.  Just then my friend saw my worried look and came to get me.  As I scooted off of my seat my friend looked back and noticed the guy was sniffing my seat, not just sniffing but really getting his nose into the seat and sniffing it.  Out of anyone like cuckold or other fetish, he happened to like the smell of fresh ass.

It wasn’t the last of this butt sniffing stalker.

I saw him popping up around town.  Once I went shopping at the mall, and I saw him following me.  I was shopping for clothes one day and went to try on some pants.  In a bold move, I had decided not to buy them.  A while later, I saw the man later with the pants I had tried on in his hands sniffing the crotch and back end of the pants I had just tried on.

The last time I saw him he was at the same gym I worked out at.  After my work out, I stripped out of my yoga pants, shirt, sports bra, socks, and panties.  I stepped into the shower to cool off.  The man came into the empty locker room and sat down on the bench and went through my clothes.  When I came out of the shower I saw to my horror that he was masturbating furiously with his nose in my panties.  As shocking as this looked I felt oddly flattered this guy loved my scent so much he was willing to take such drastic measures to get a whiff of my ass.

He rubbed his nose on the crotch of my panties while his hands went up and down on his hardened little penis.  I think that’s what struck me funny as well.  I had fully expected a nice sized package to come from a man his size.  It was no more than four inches and he was stroking it with his fingers, eyes closed.  He inhaled the scent of my panties like a bouquet.  What was I going to do now?  He was near my bag of spare clothes?

Want to hear what happened next?  Wasn’t that story sexy?  I am waiting for you call to our hot phone sex line so I can tell you all of my naughty adventures.

To experience some of the the best phone sex kingdom has in store, call your sexy housewife Stacy right now!