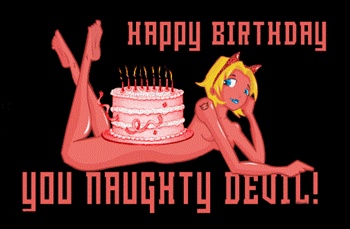 My friend was having a birthday party for her oldest son.  I told her I would go over and help her out because a house full of boys would be well….. A house full of boys. A bunch of needy, thirsty, hungry kind of boys.  As he and his friends were becoming more and more rowdy, birthday boy’s Mom gets a call and has to leave the party.   To make sure I get that best friend of the year award I offered to chaperone the rest of the evening.

As the night went on things were winding down or at least  I thought they were.  Most of the guys had already left. In fact I was not even sure how many were even still there.  I went on a roll call and could not believe what I found happening in the basement.

I was getting so turned on. I had all these ideas for things I wanted to do to all three of them. The sounds of her ass being spanked as it was getting fucked and the singing of her throat as it’s being skull pounded. My will to resist had dwindled.

” What no condoms?” I chuckled.  They all looked like they had met the reaper.  Like their last moment on earth was over.  “Don’t stop on my account, in fact this party is just getting started.” I  walked behind birthday boy and smacked him right on the ass.

“Here is the deal boys and girls.  In order for this to keep going on like tonight, you will to do everything that I say.  There will be no arguing, there will be no safe words.  You will just do it and like it, Is that understood?  They all agreed. looking fearful.  I feed off of that type of fear.

“I don’t believe that the birthday boy received his spankings tonight.  I believe that our lovely princess you violated would like to get in on this fun wouldn’t she?” I told her to get the belt that was on the floor.  I explained to her in these types of situations the woman must always be the one in control.

She was a very quick learner!