I ❤ To Suck His Big Black Cock 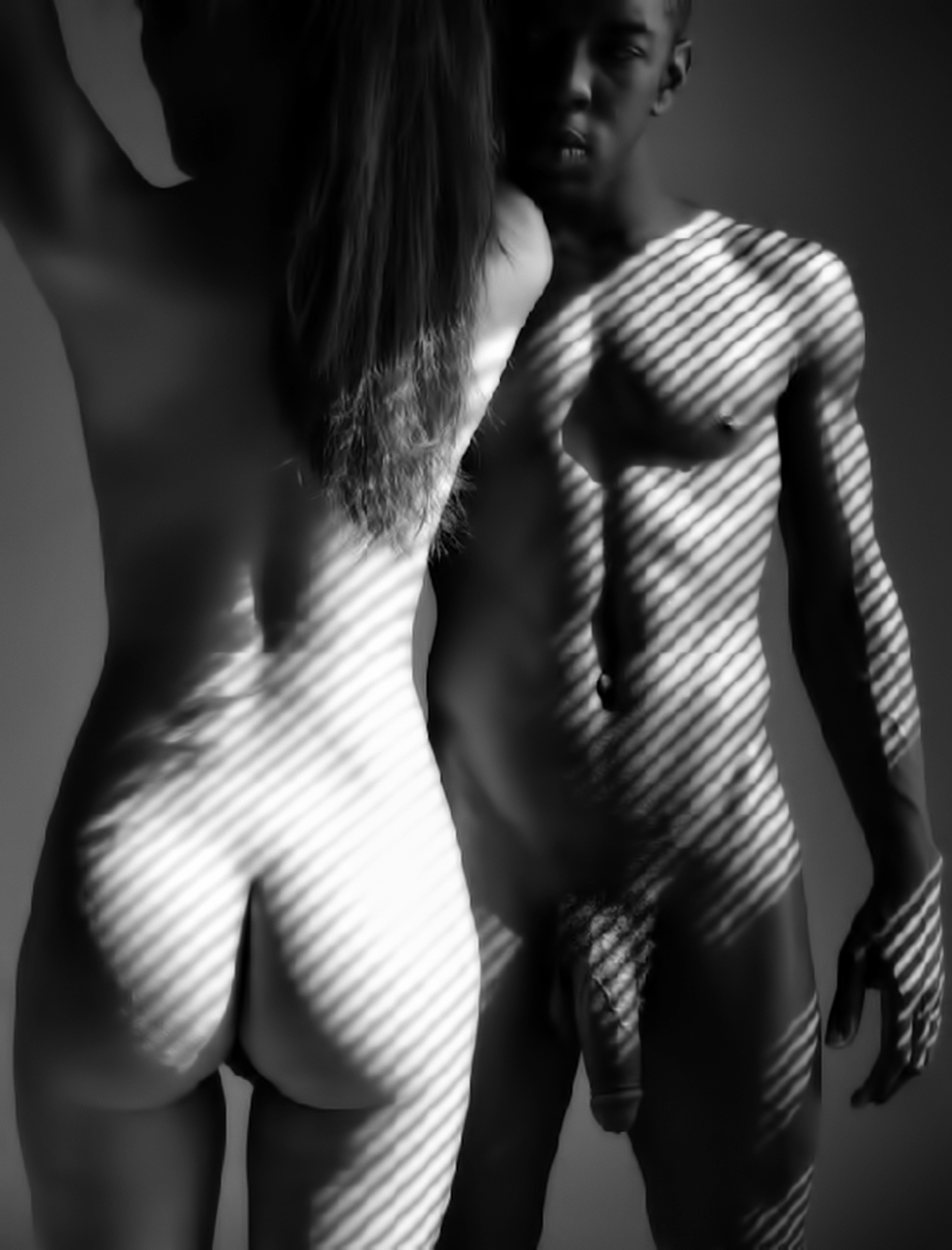 I just love wrapping my soft lips around a big black cock and sucking on that monster like it was the best thing in the world. Tyrone is one of my favorite guys to play with. He’s tall and muscular with a dick I can spend hours on. It’s long, got to be nearing eight inches and thick with a nice, big round head. I was in the mood for some cock and gave him a call.

When Tyrone came over I told him that tonight it was going to be all about him and his big black cock, all he had to do was fill me with cum at the end of it. I took him into the bedroom and undressed him, saving his jeans for last. I tugged his zipper down and yanked his jeans and boxers down. His cock sprang free and I dropped to my knees in front of it.He was already half-hard for me and I ran my fingers along his velvety shaft. I wrapped my hand around him and began to gently stroke it. I felt him get harder between my fingers and stroked him a bit faster until he was rock hard. He throbbed and I slid my hand up until my thumb was on that little sensitive spot on the underside of the head. I rubbed it softly as I leaned closer to him and breathed in his musky scent.

He moaned as I licked along his shaft, my thumb still going on him. He twitched against my tongue as I went up and down. I moved my tongue up to his tip and took my thumb off him, replacing it with my tongue. I licked his sensitive spot then licked around the head. I went over his slit and his salty pre-cum covered my tongue. I cupped his balls, which were heavy and hot and began to gently squeeze them. I wrapped my lips over him and slowly moved down the shaft of his beautiful big black cock, my lips stretching around his thickness. I only managed to get about half of him in before I just couldn’t take anymore. I began to slide over his shaft, back and forth as his hand went on the back of my head. He pushed his hips forward and I gagged as he hit the back of my throat. I tried to relax and calm down as he began to move my head, forcing me to keep sucking him. I was able to get back into a rhythm and soon I was sucking him and squeezing his balls in time with it. I could hear him moaning louder as his fingers twisted my hair. I went faster and felt his balls jerk up in my hand. He grunted as he pushed me down hard and cum shot down my throat. I choked and felt some spit dribble on my chin as I tried to swallow as much as I could.