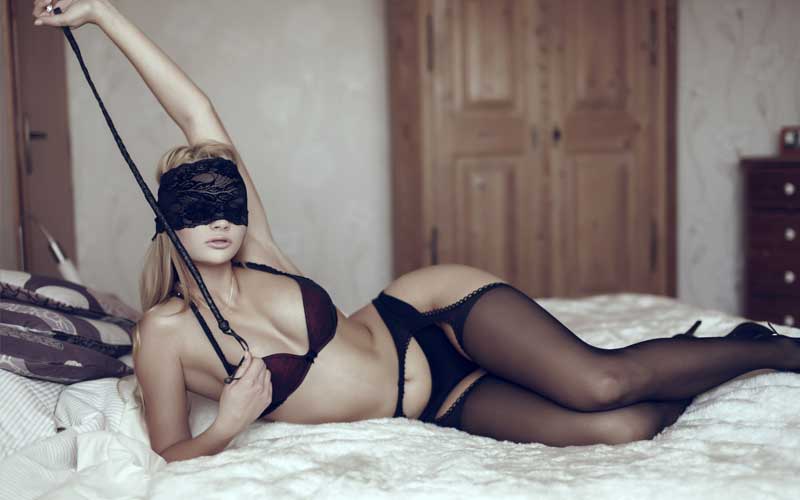 He Was Married And Bored, And I Wanted To Show Him A Exciting Time

He Was Pretty Innocent

I laughed since I knew he had no idea the things I’d done or been involved in and the things I could do to him. He was quite innocent really, and I thought I’d take him for a little ride. He probably thought I might give him a little spanking or something. And when he came over the other night and I had some toys and accessories laid out for us.  And He looked on a little wide-eyed.  So then I told him to strip and get on the bed and I took out my flogger. I then whipped at his ass and nipples and he flinched.  And I dripped some candle wax on his nipples and he jumped as it touched his skin.

I Could Feel His Tight Virgin Asshole

And I could feel his tight, virgin asshole resist me and I slapped his ass. And  He moaned a bit as I forced the tip of it inside of him. He was tight, and I knew I’d have to really push to get it in and push I did. He howled as I got it inside and thrust forward so the entire toy was inside him.