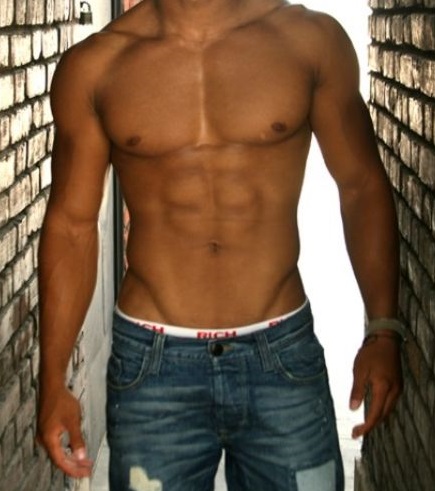 As I climbed into his lap, I could feel his cock pressing up against me, but he had no idea about my little surprise until there was a knock on the door. “Come in!” I called across the house, and he looked at me a little dazed and confused until two of my friends walked in: his taste test. A tall, light skinned black guy from down the street, and a dark dread head from back in college. These two would be enough to get the party started, and he could tell it was just the beginning.

And that was only the beginning. Take a guess, how many cocks did I make him take? 😉

Want to hear me read it?

For the juiciest fantasy phone sex.. give me a call & play! Can you handle my wicked side? A dirty imagination is a terrible thing to waste, baby.