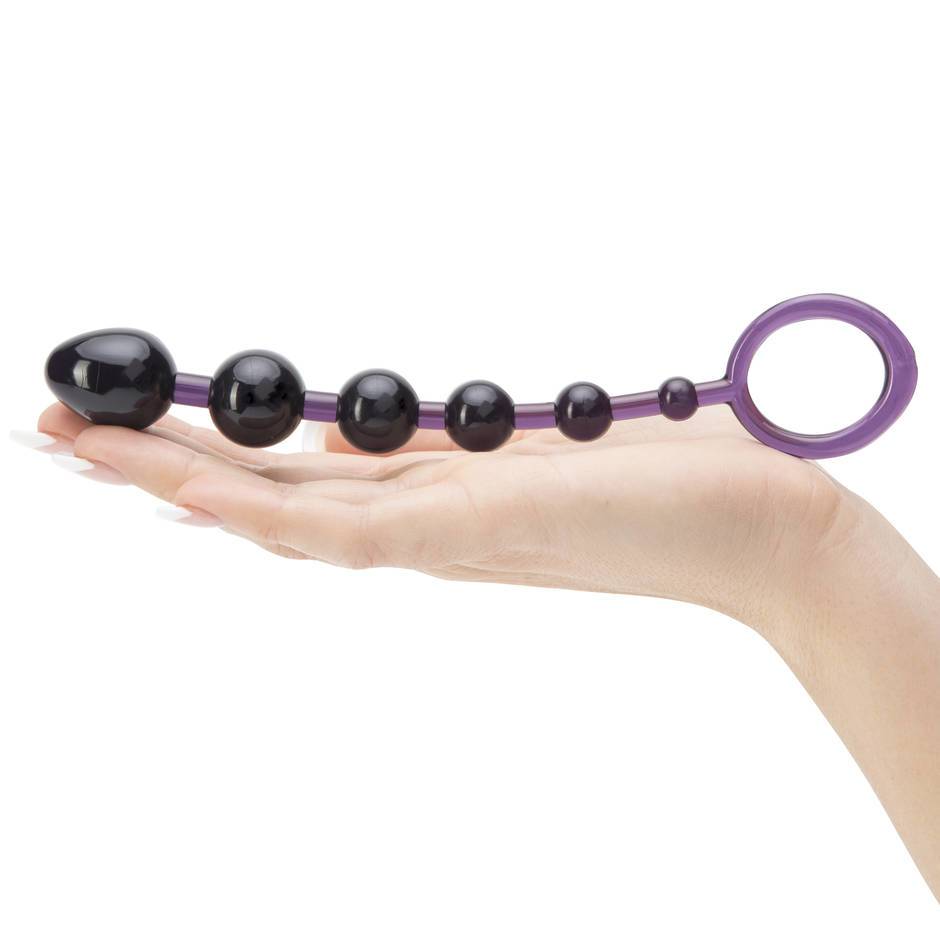 He was leaning over me and telling me about what a good fucking he was going to give me when I told him to go look in my bag. He knew I was up to something and got off me, going to my bag like so eagerly. He went through it and pulled out the string of anal beads, holding them up and letting them dangle from his finger. “For you or me?” he asked and I went over to him. I took them off him and said “For you! So get on the bed.” He grabbed a bottle of lube of the nightstand and tossed it to me before sitting against the headboard. He leaned back and spread his legs apart, opening himself up for me. His hard dick bobbed in the air and I couldn’t wait to wrap my lips around it. I got between his legs and spread lube over his hole, pushing a finger inside to loosen him up. His muscles clenched around me then relaxed and I took my finger away. I put lube over the beads and pushed one against his hole, slowly inserting it. I then added the other beads until they were all in him then put my hand on his dick. I gave him a few strokes then slid my hand down, leaving only my thumb and finger around the base. I held him as I licked along his shaft and over the head before putting my mouth on him. I slid down, relaxing my throat as he got closer to hitting it. When I took in as much of him as I could I began to suck him, my lips moving over his shaft at a good steady pace. I hooked a finger into the ring of the beads and gave it a little tug, not enough to pull any out, just enough to give his hole a taste of what was to come. He moaned and I sucked him harder, tugging the beads again and again. His moans got louder and his hips started bucking upwards, his dick slamming into my throat. I gagged and slowed down, letting him set the pace for us. I pulled the first bead out as I swallowed him whole and he whimpered as it popped out of him. I kept sucking, going a bit faster as I pulled out the next bead. He was liking how this was going and I was back in control. When there was only one bead left I didn’t take it out, instead I sucked him hard and fast. I listened to the groans he was making and when I felt him swell I tugged the last one out. He let out a strangled sound of pleasure and cum shot down my throat.

I slid him out of my mouth and when he had caught his breath he asked “What else do you have in that bag?” 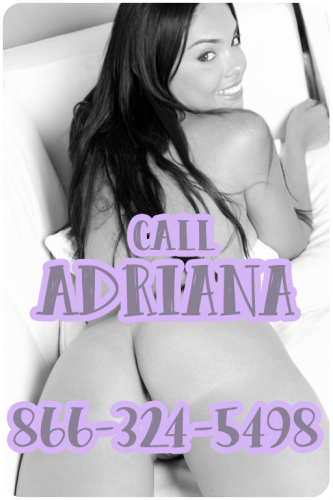