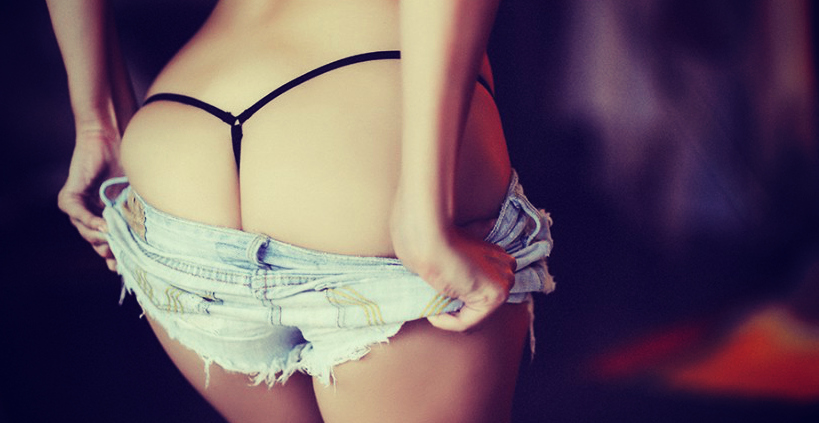 I almost want to yell at him for it, if  I could find him again! The bastard has me craving it. I’ve been playing with my little, metal, heart-shaped butt plug a lot after that. I like the feeling of having something there, filling me up.. and I just can’t seem to get enough of it. I had my fuckbuddy come over on Sunday, and after a little side-tracked adventure with the neighbor..we got a little more kinky, and I let him fuck my ass as hard as he wanted to. And I had him tie me down and make me take it, instead of letting me pull away or give up and beg him to slow down.. He had full access to me and my ass, and he fucked me HARD! I guess he was holding back all this time, waiting for a reason to completely destroy me..  And now, my ass is all his. It’s a little sore, and I know it’s going to take a while to get used to him fucking me as hard as he will.. but though the aftermath is mean, I still can’t get enough.. Any ideas on what I should let him try next?